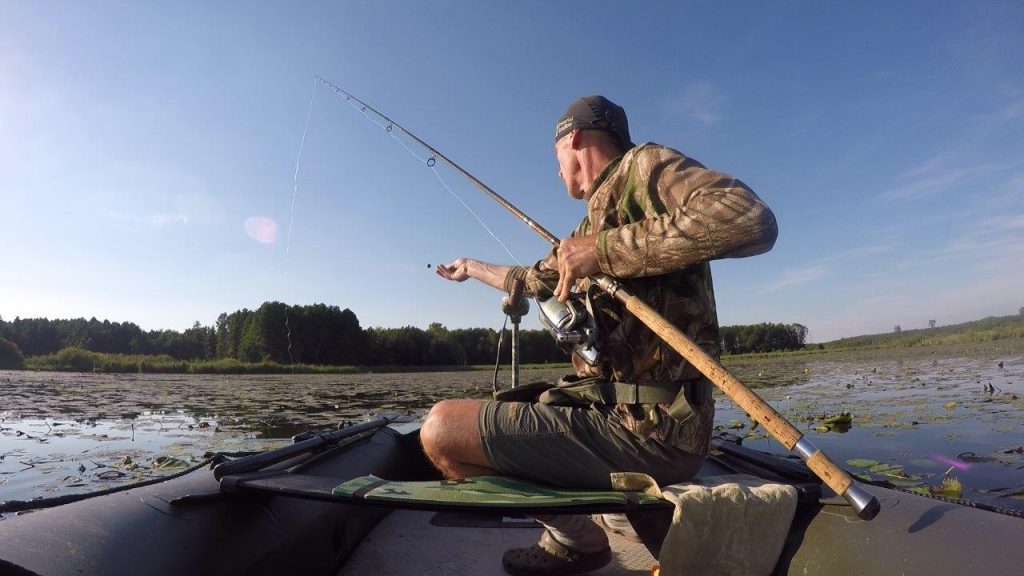 I spent four days at the waterfront. The lake, an area of 80 hectares and which is 80 percent covered by vegetation. There are many dwarf races in the lake and that need to be slightly varied. I´ve fed with IB Carptrack Monster-Liver and IB Carptrack Elite Boilie, but I placed on the hook IB Uncle Bait Boile and after that I put it in gels IB Carptrack Amino Gel Elite-Strawberry and Banana. Using this, the bait was not chewed by the dwarfs. Unfortunately, when I was on the waterfront, I was a kangaroo, so the carps did not eat in this time. Despite the arduous circumstances I managed to catch some beautiful copies.

It was a tough fight

The lake is located in beautiful surroundings 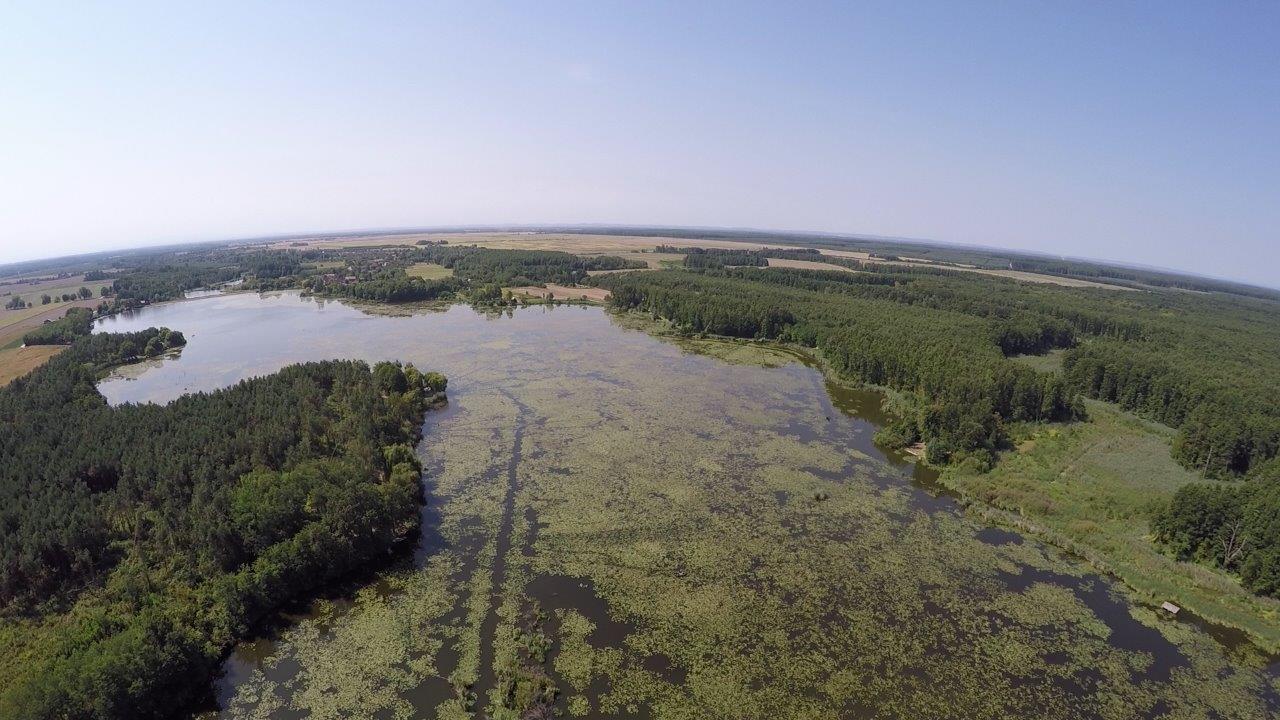 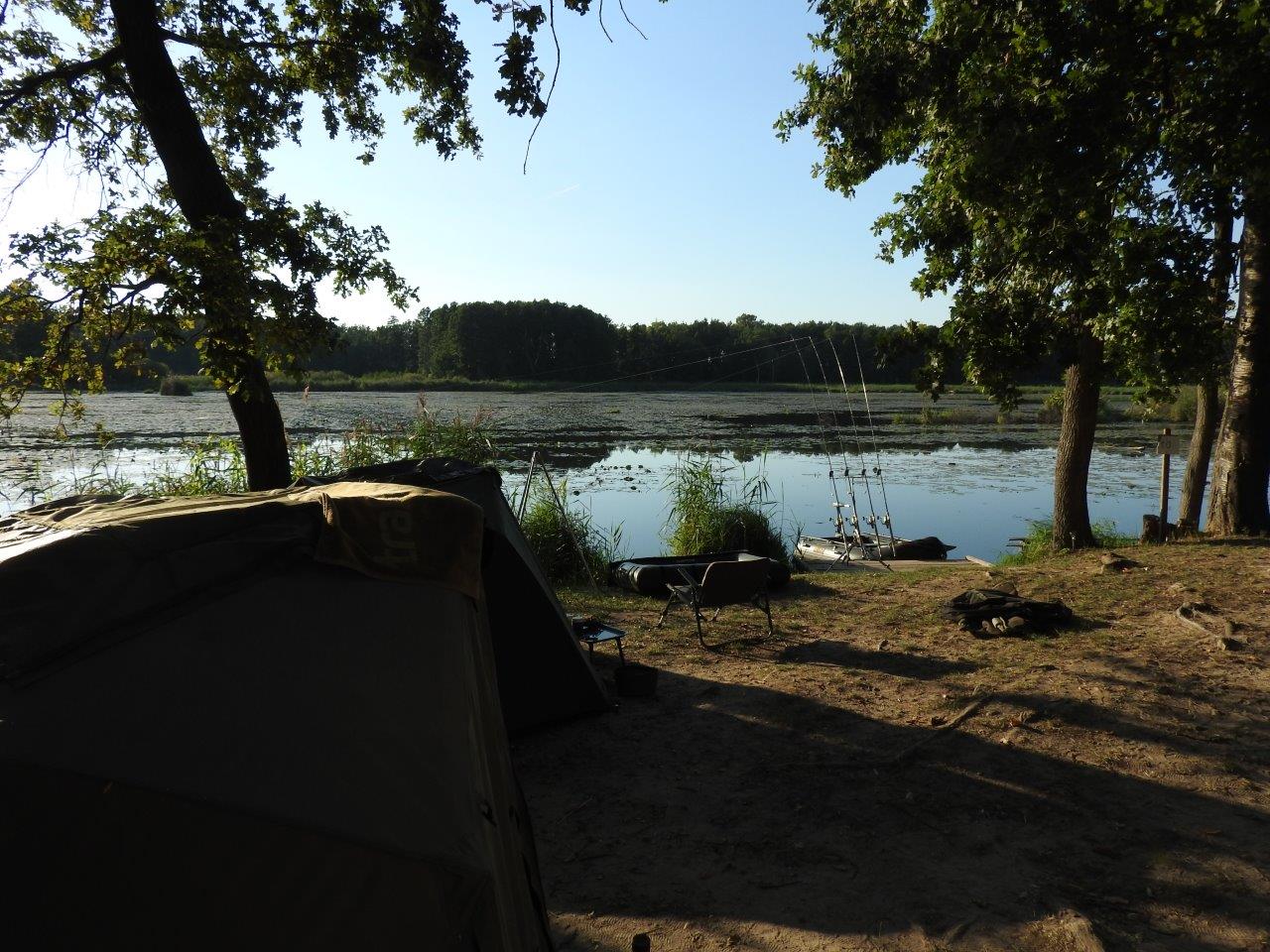 I was fed with Monster-Liver and Elite Boilie, but I placed on the hook Uncle Bait Boile 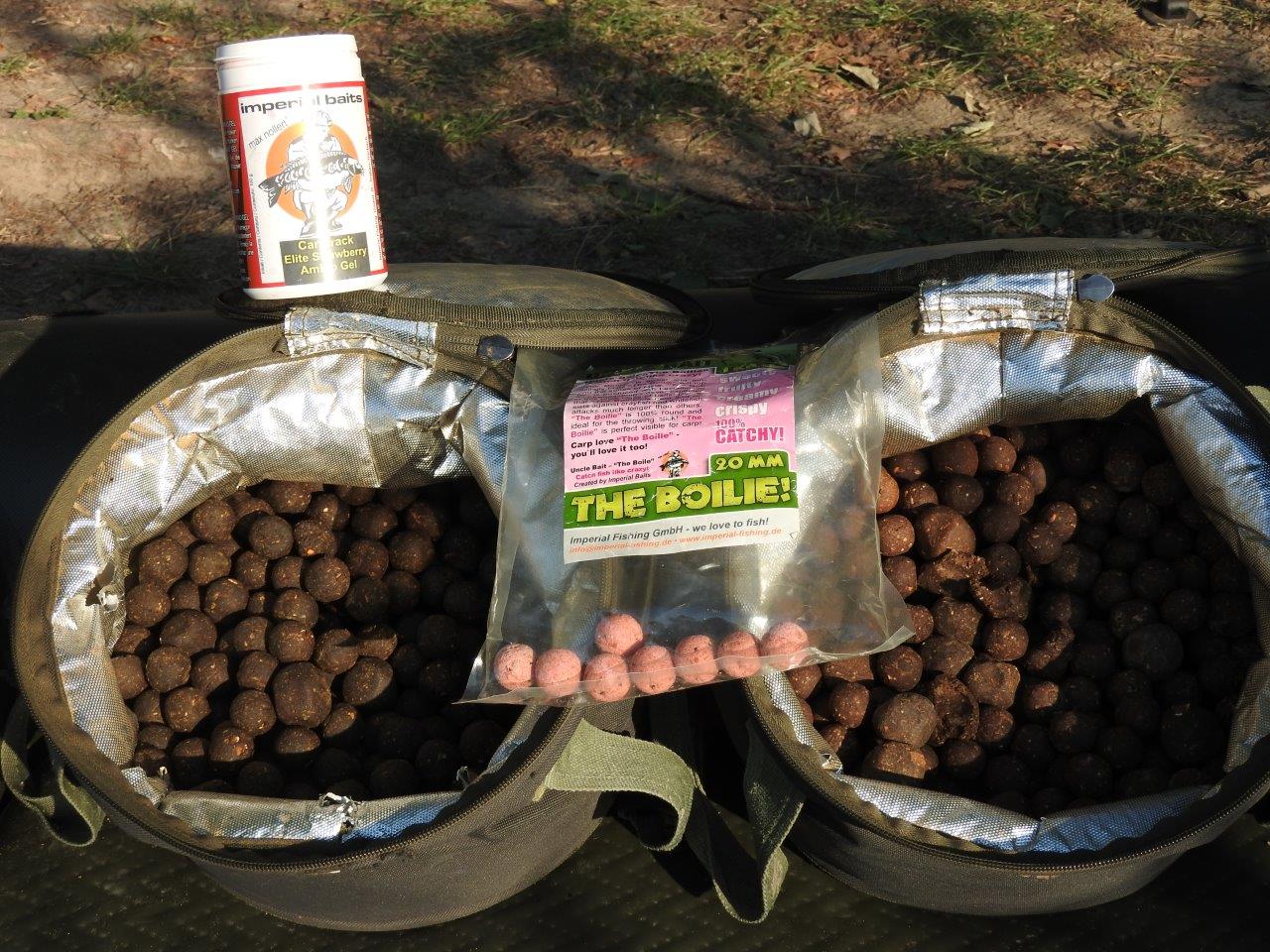 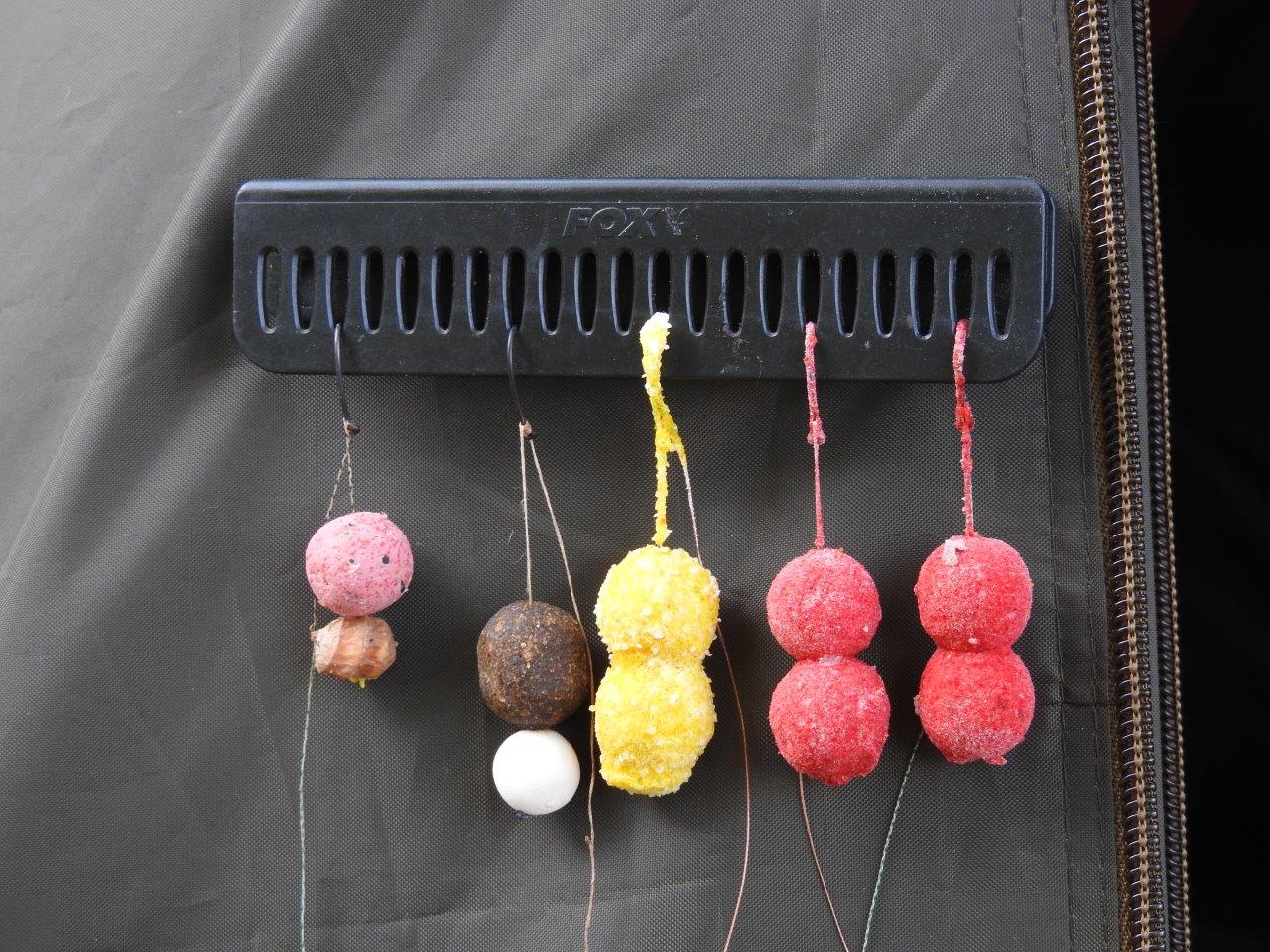 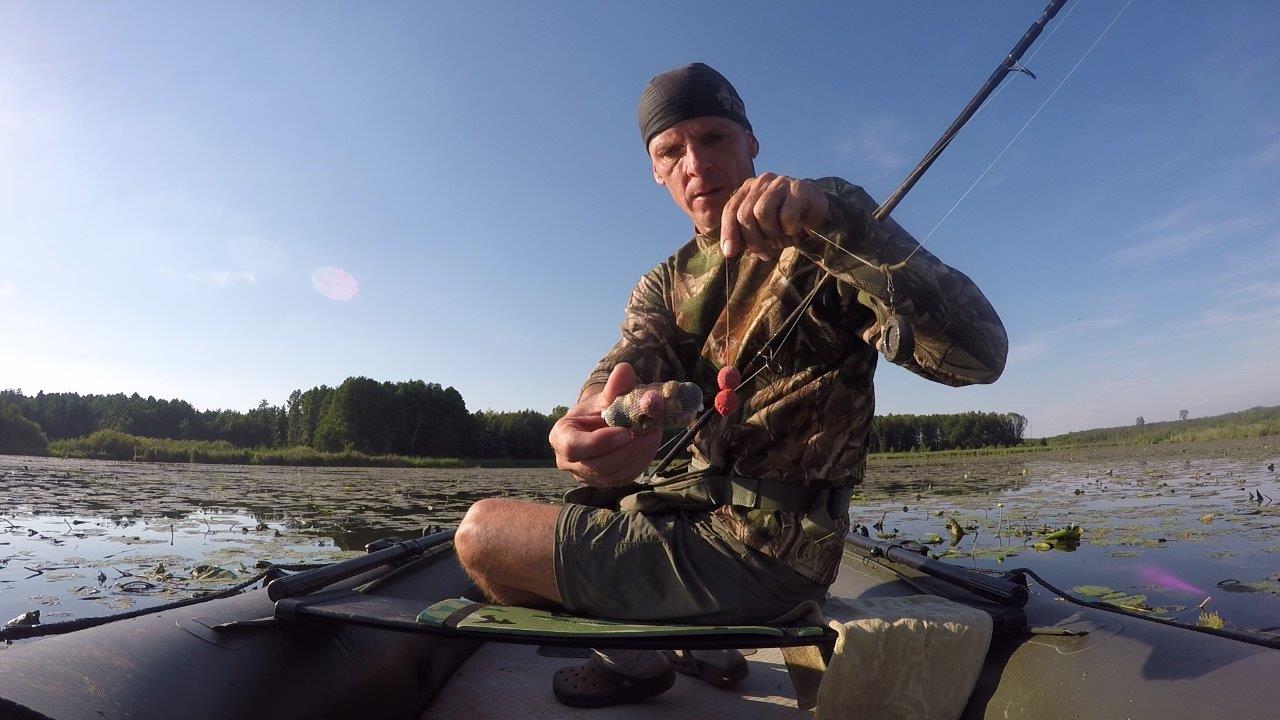 So I can protect the dwarf catfish attacks 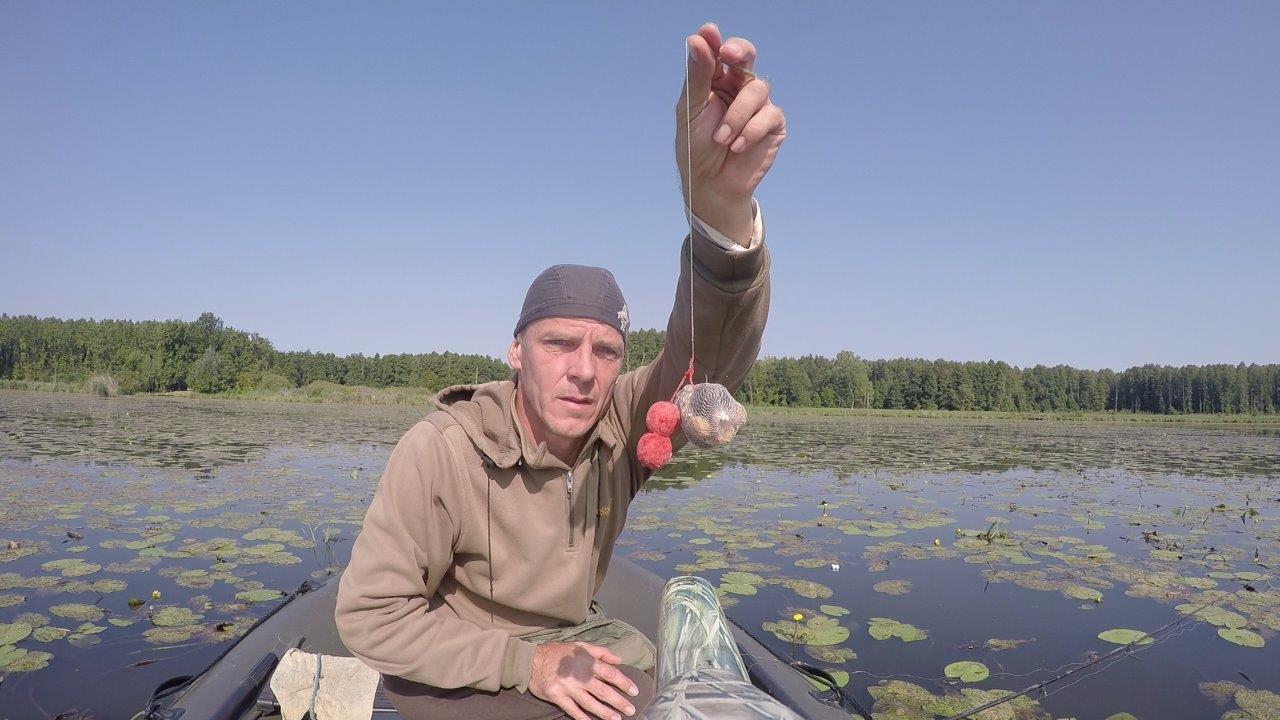 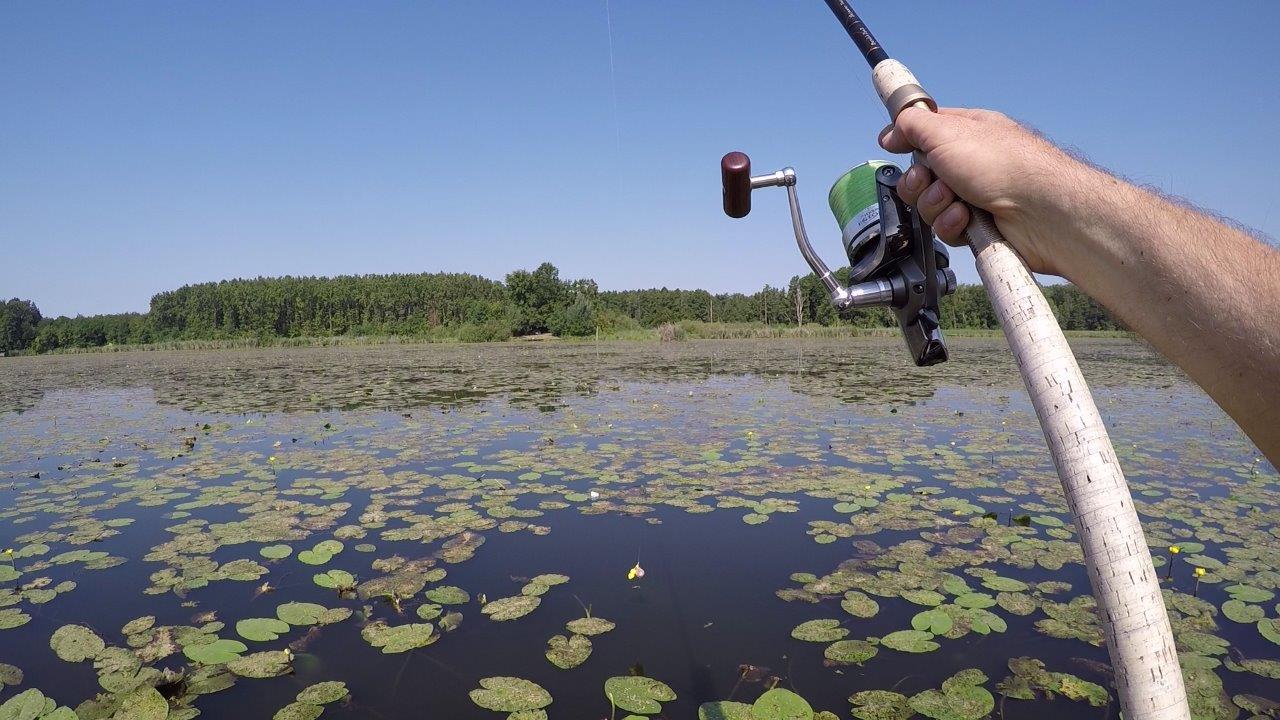 The fight has begun 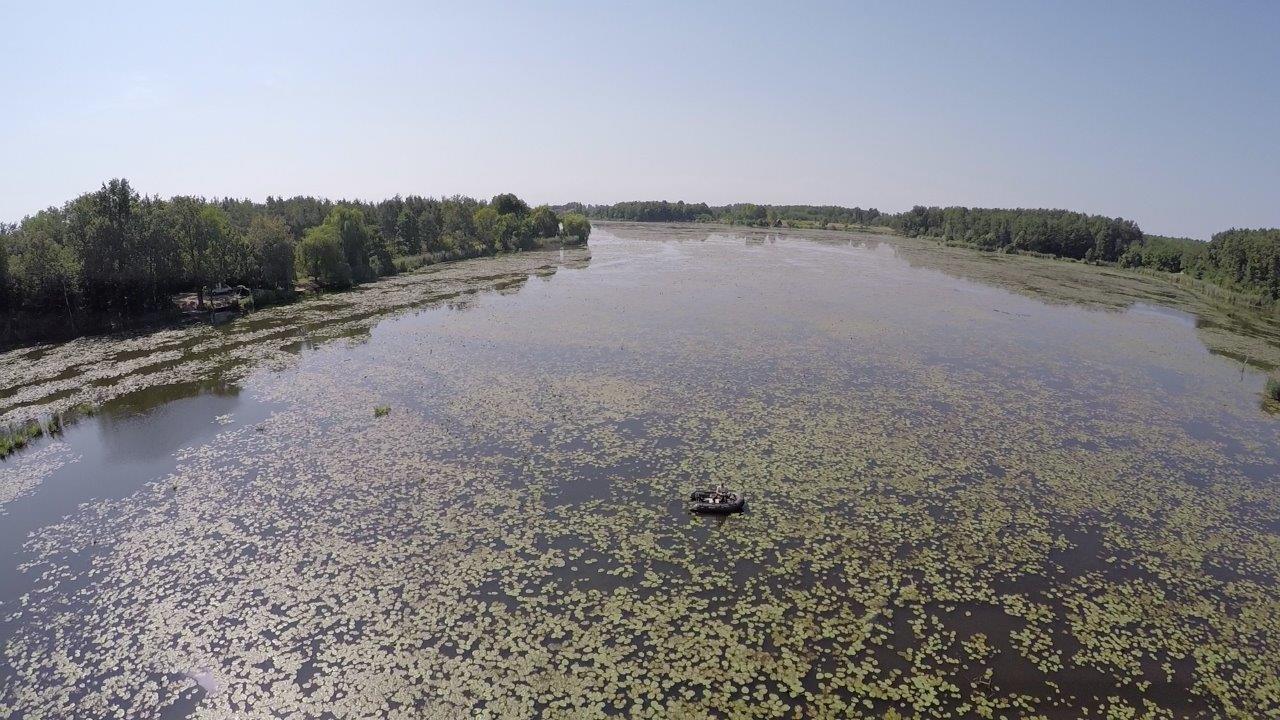 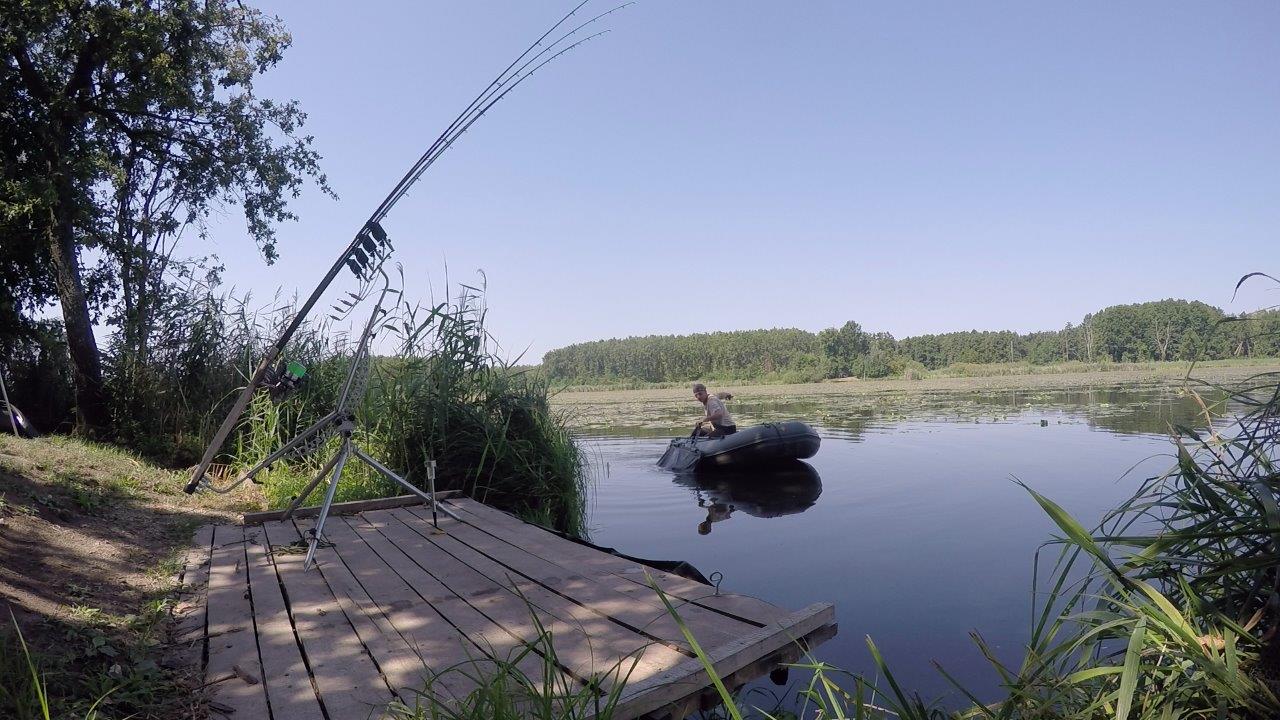 The result is a dark carp 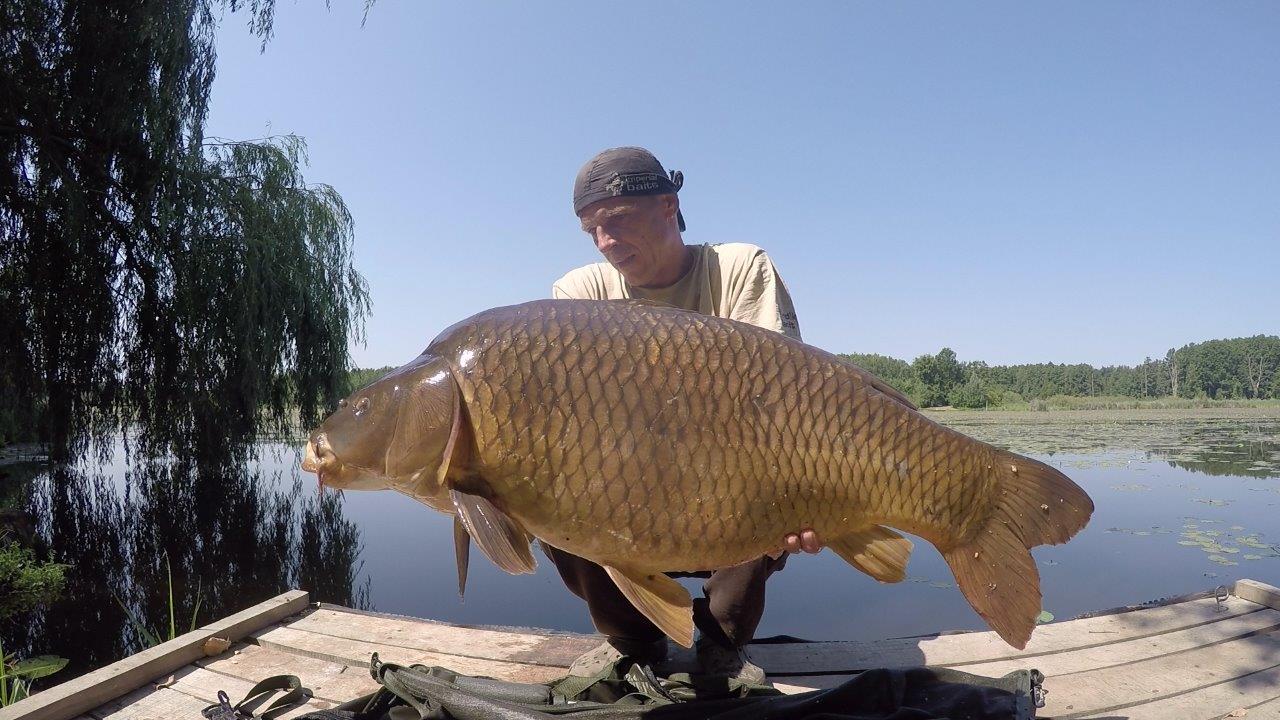 Fishing with lots of bushes made it difficult 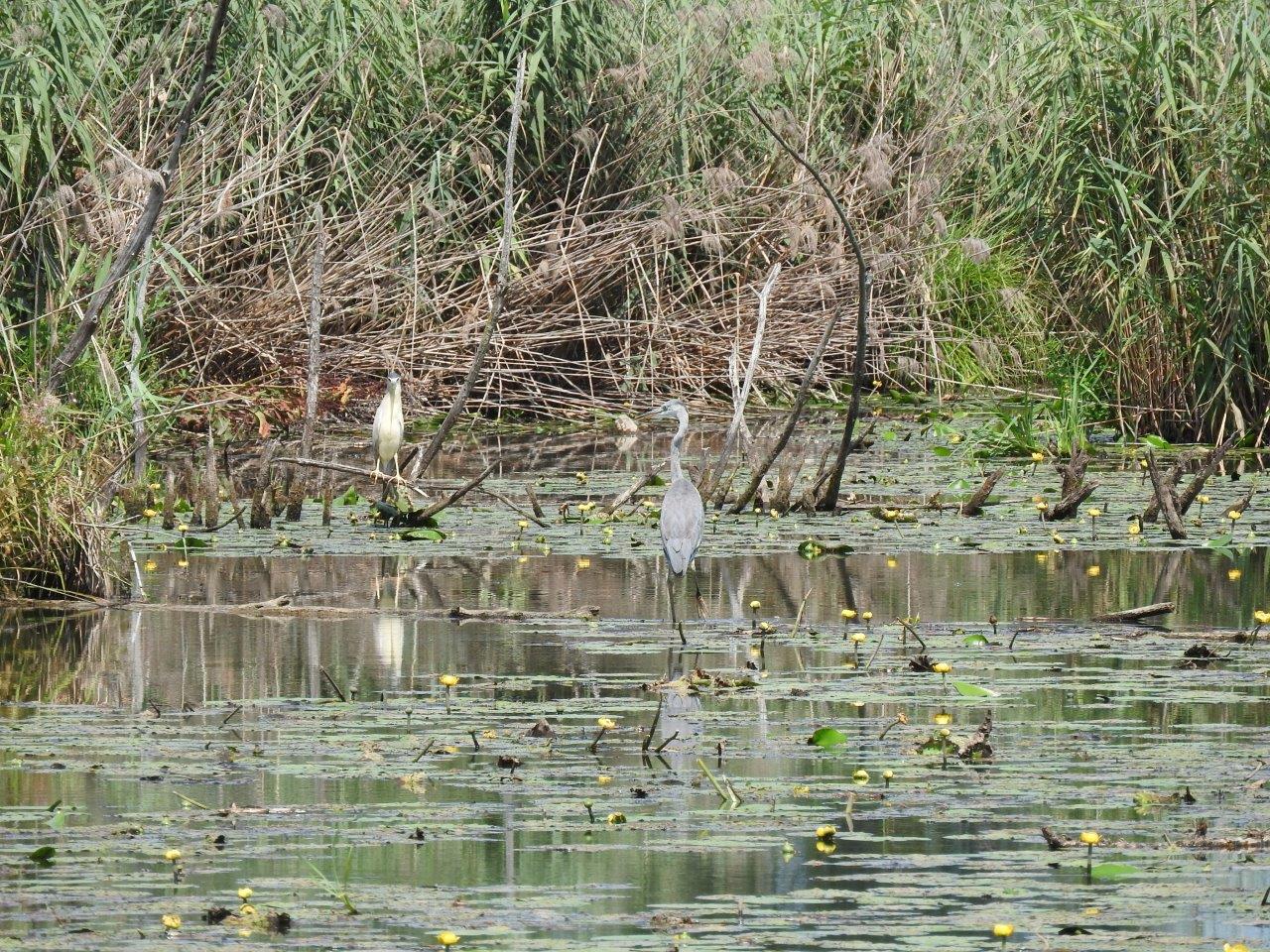 I have suffered with many plants 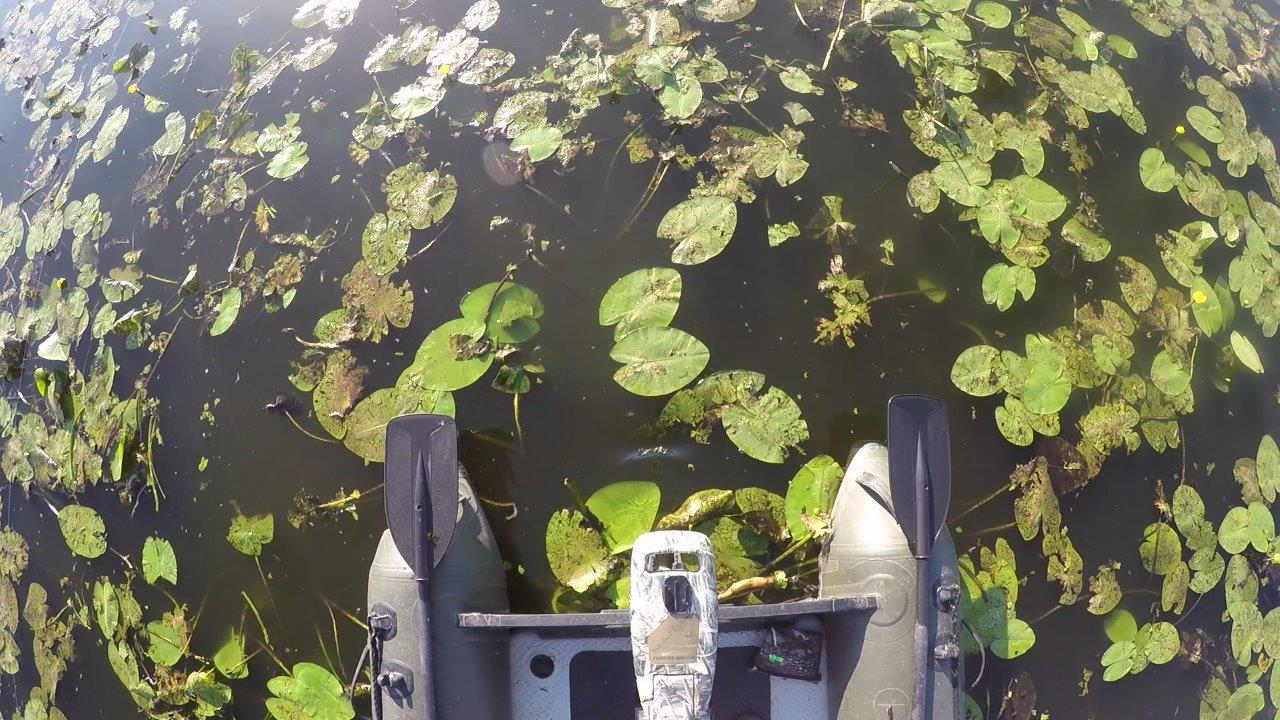 Beautiful environment, silence and tranquility is my world 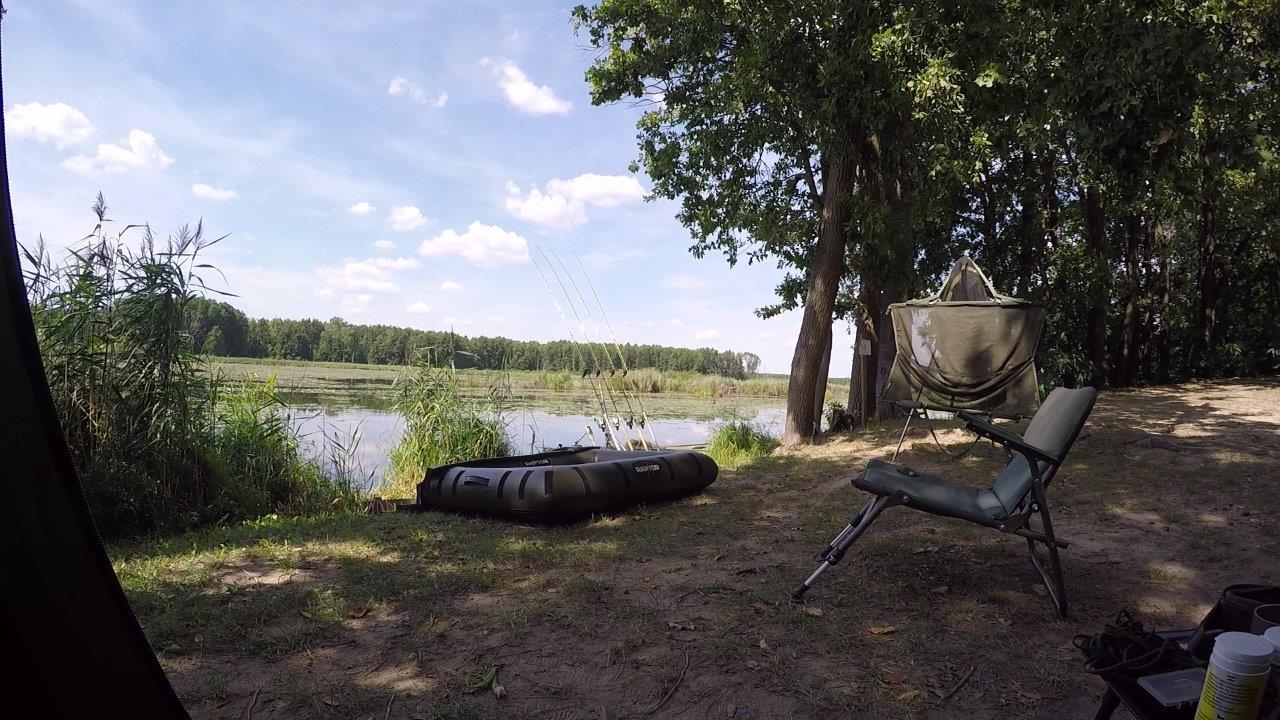 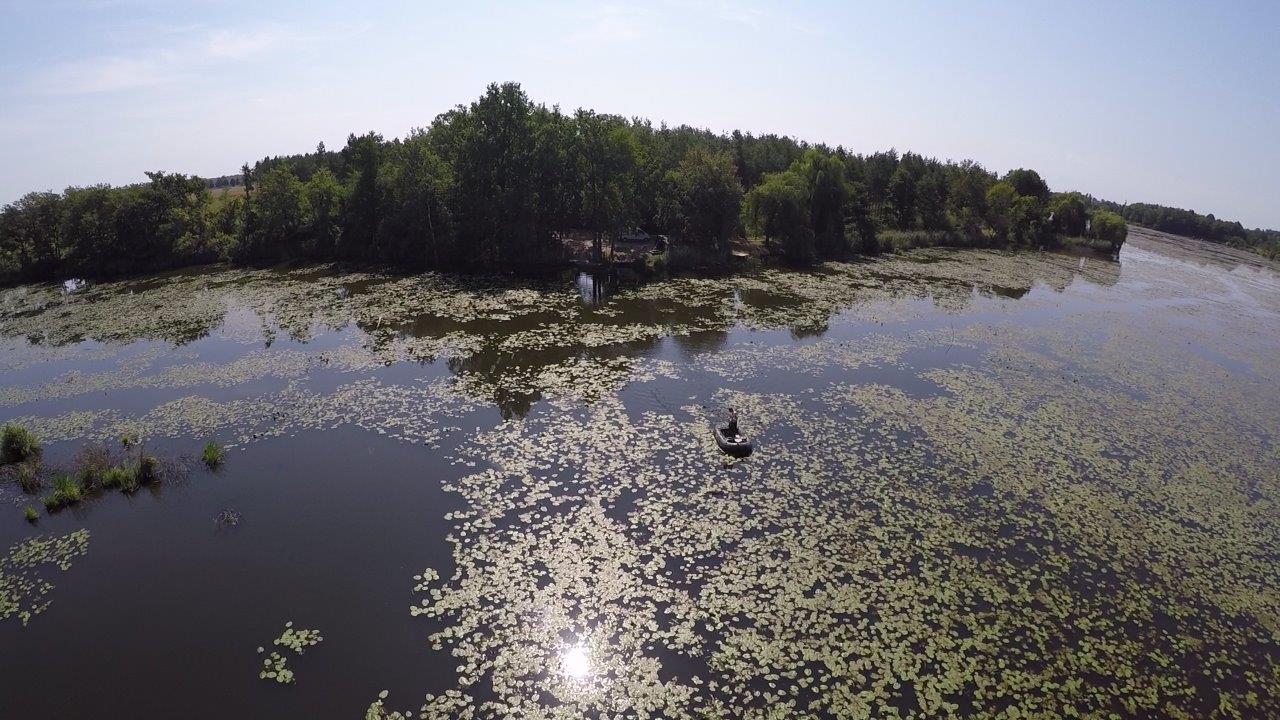 Not a simple lake 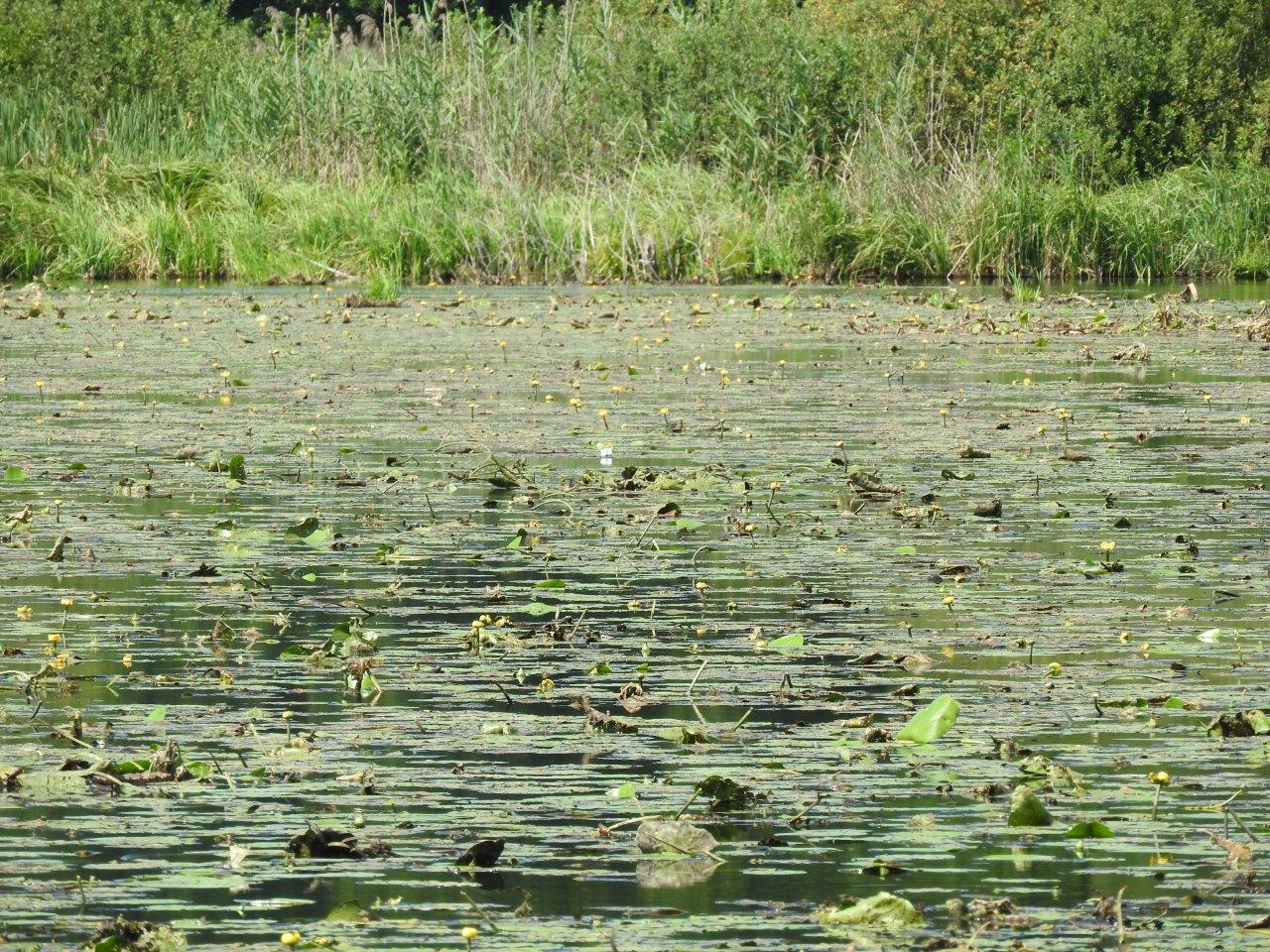 Fighting with fish was not easy, many plants helped the fish 20 I had to go through many obstacles until I got to the fish 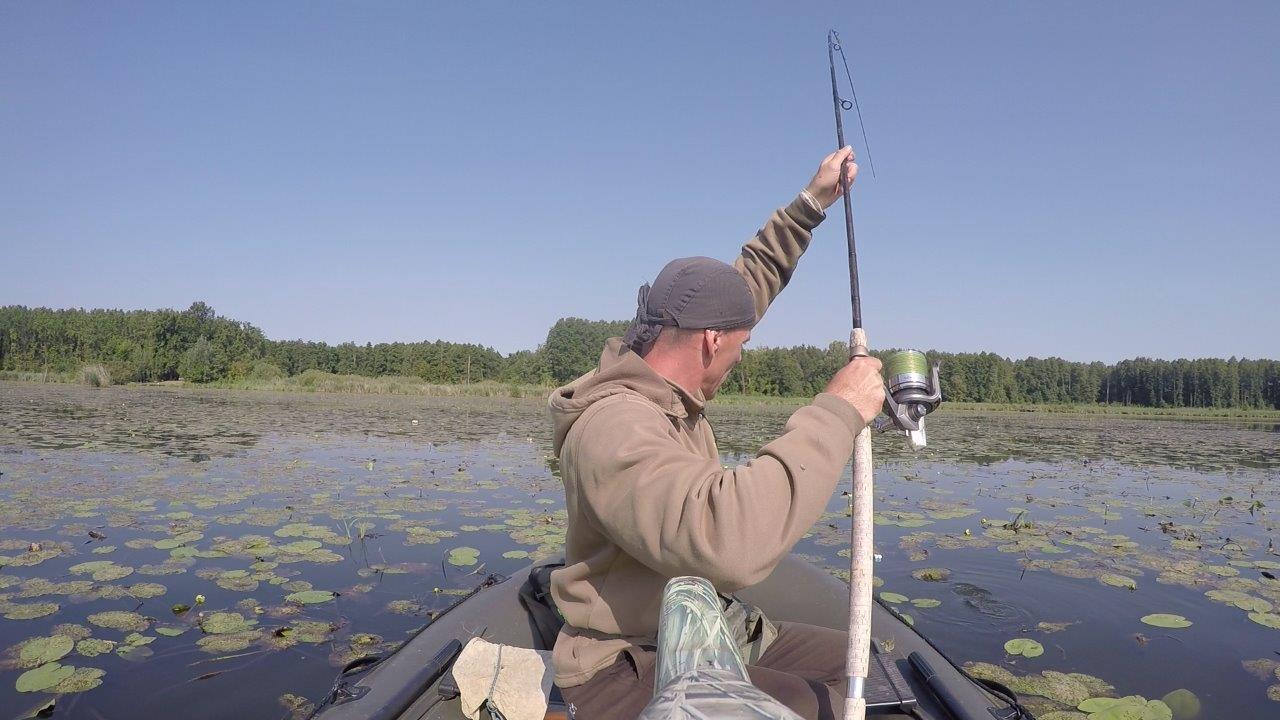 But it was worth fighting 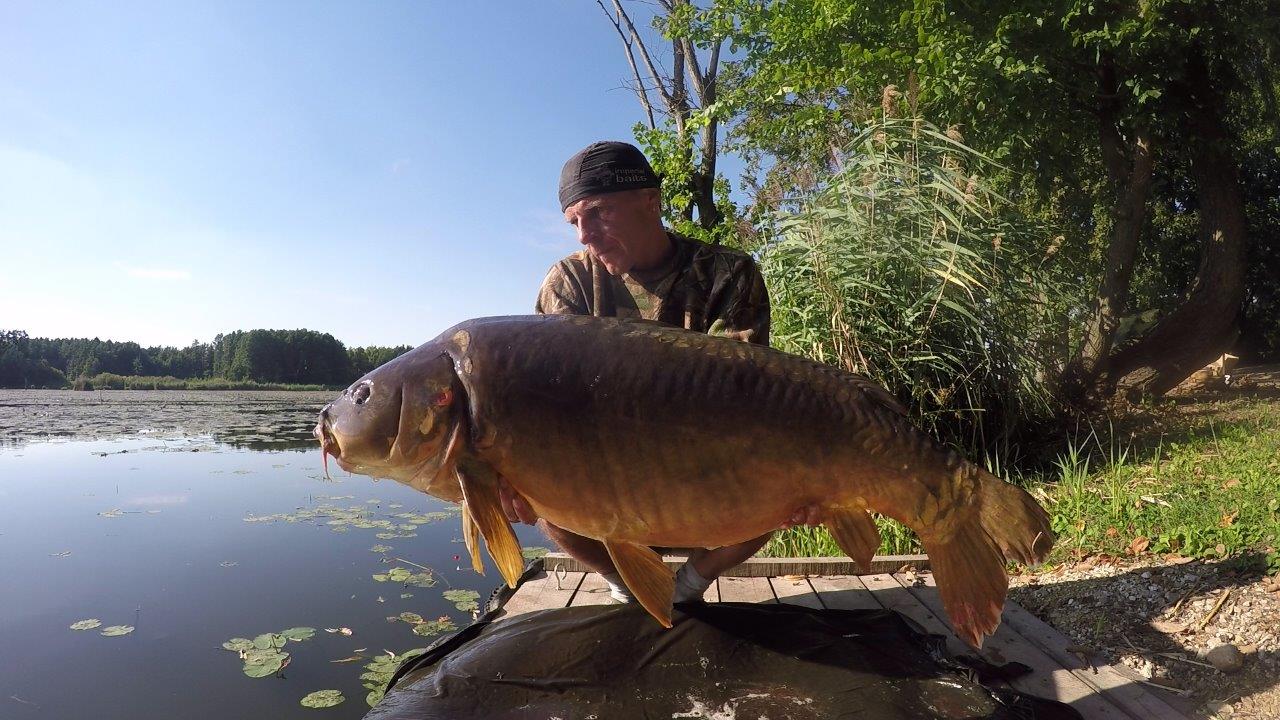 From the top looking at the camp 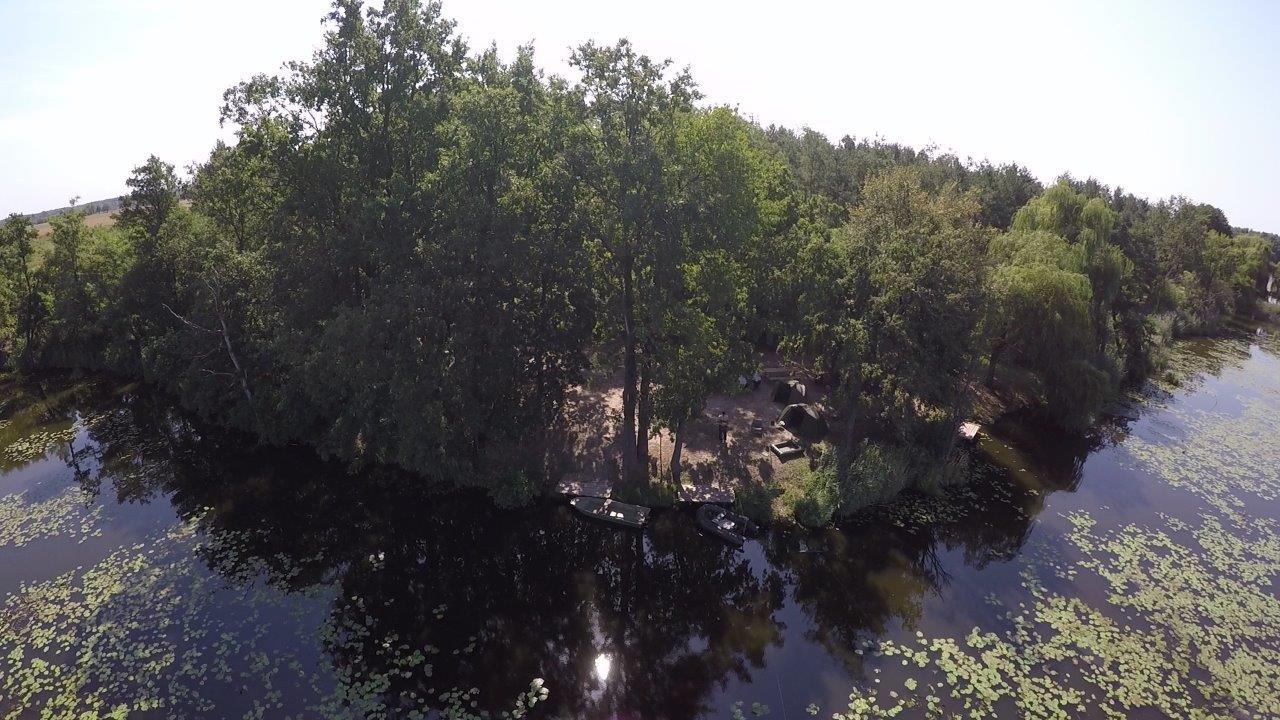 Many different birds live around the water

Many little dwarfs live in the water, but good tactics kept them away 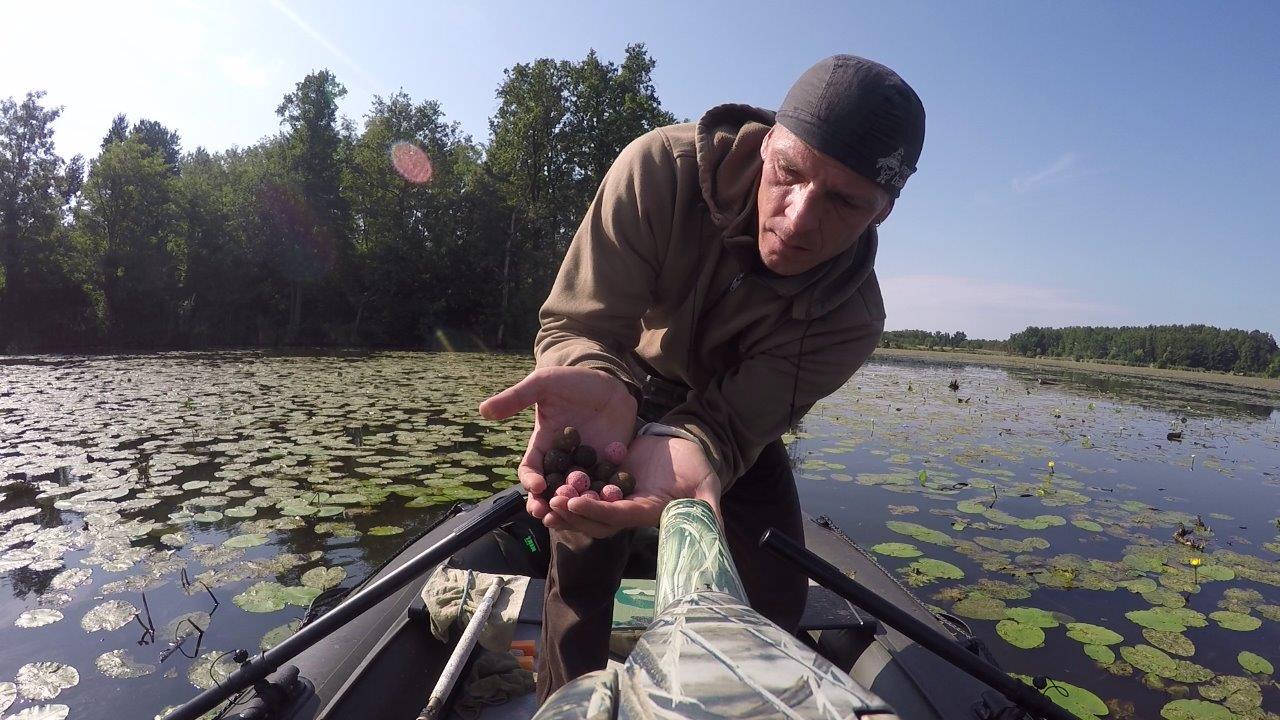 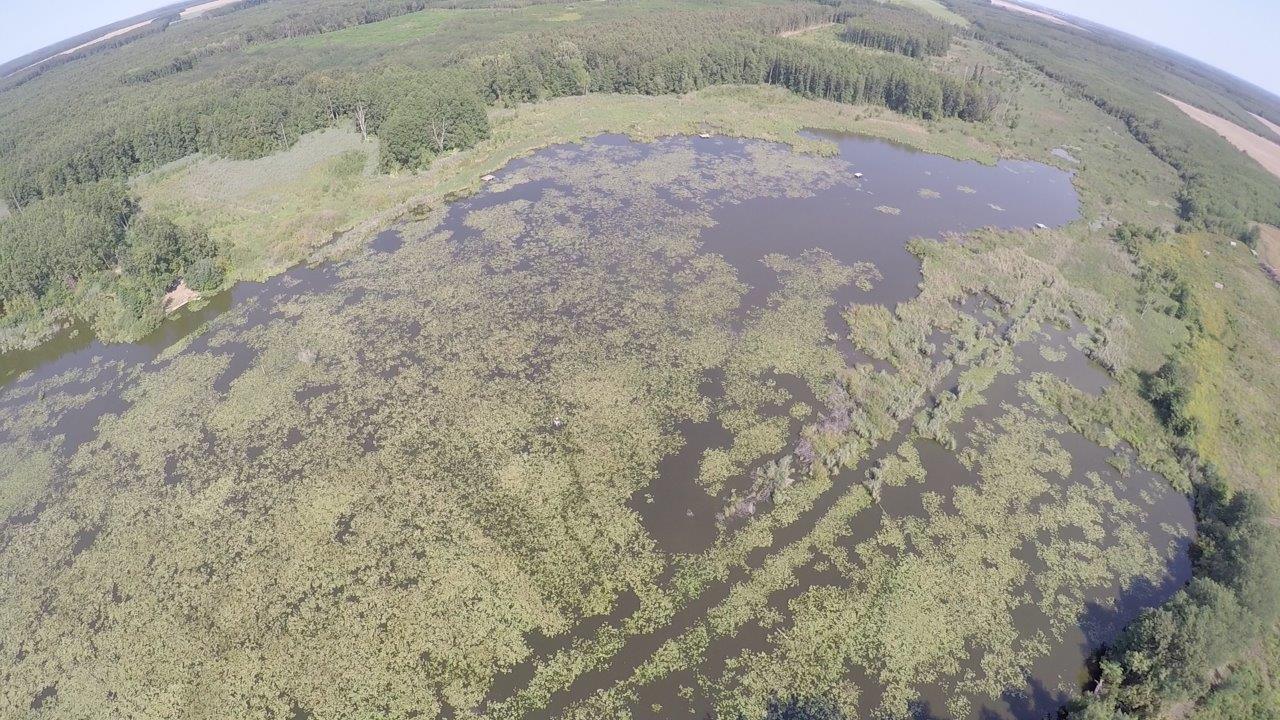 It was a great experience to fight fish in these circumstances 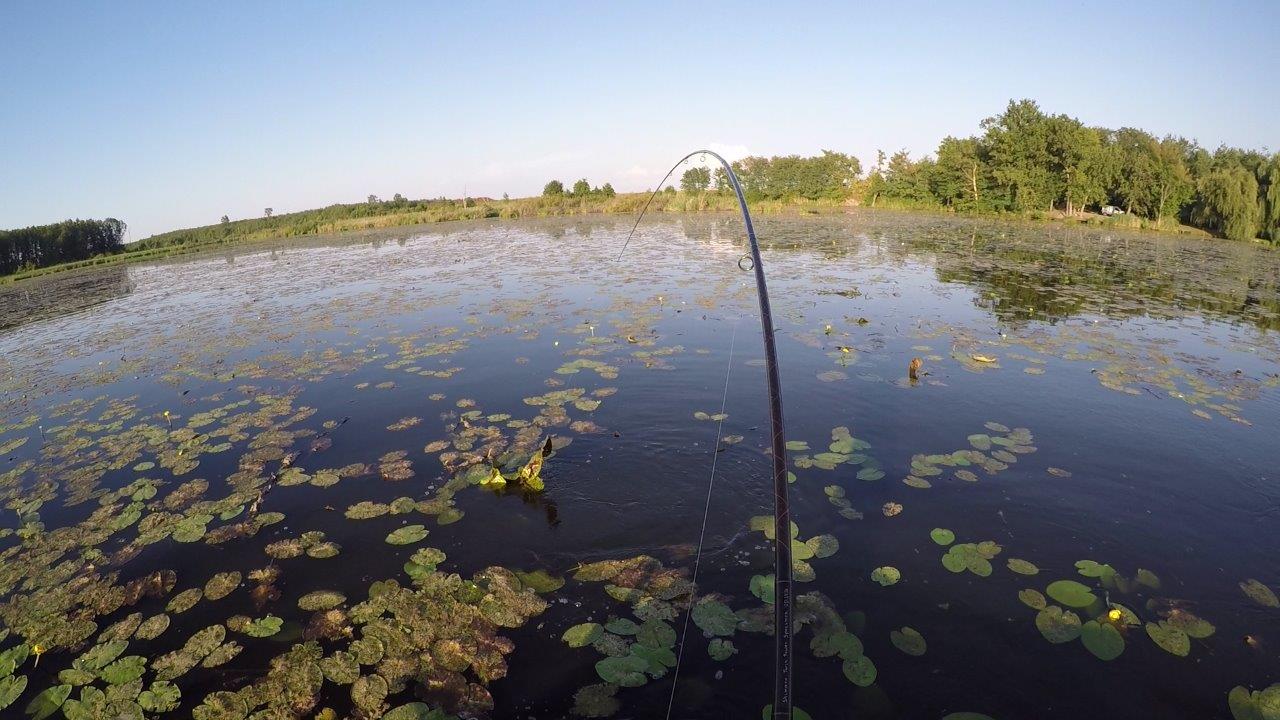 The last moments of the fight 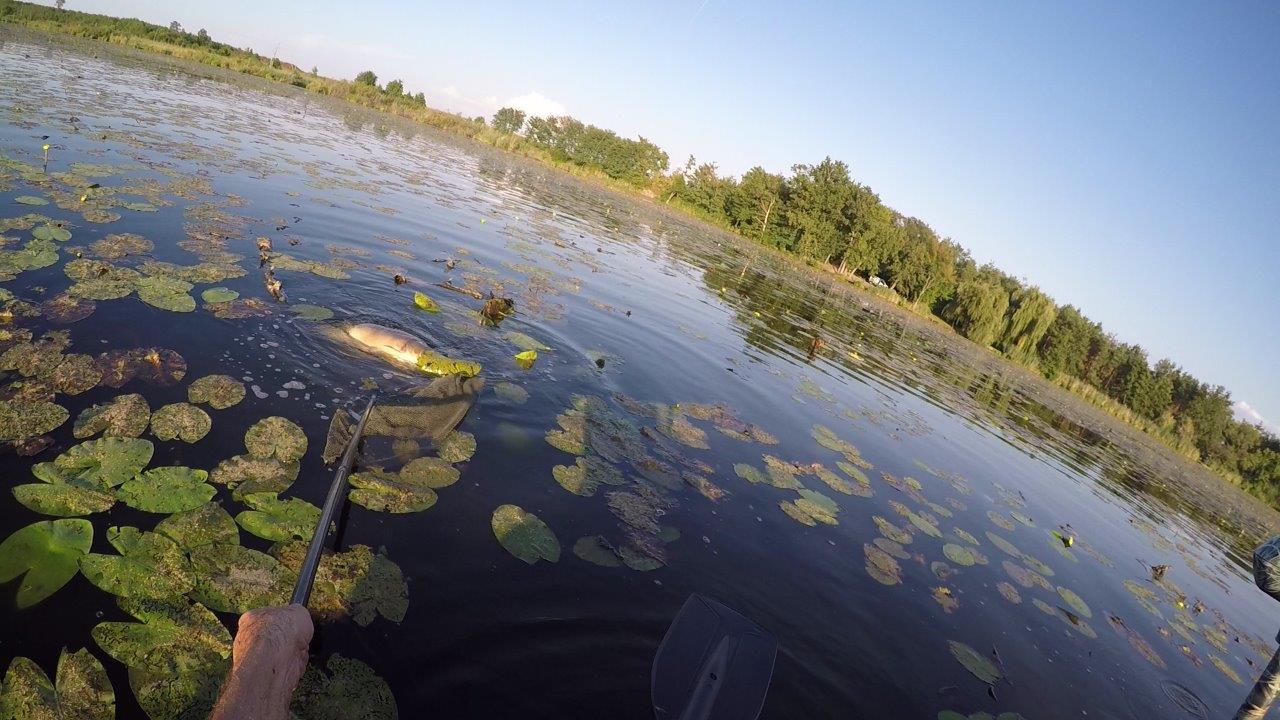 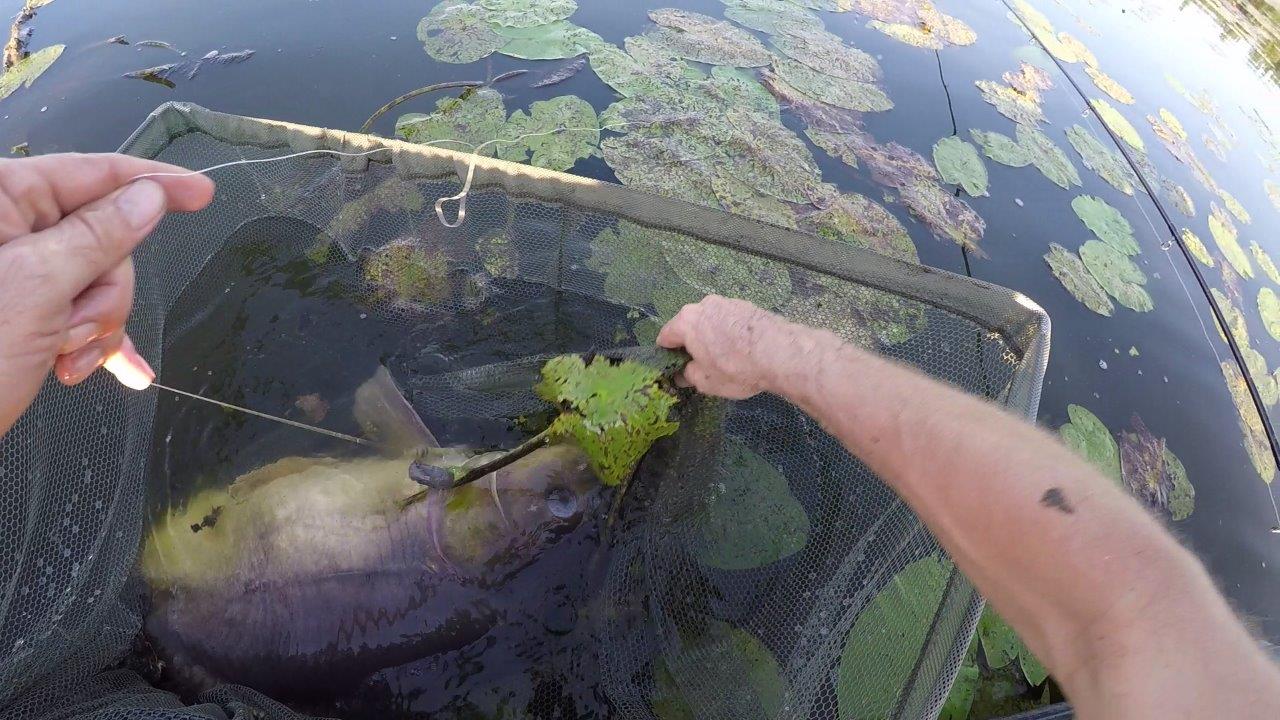 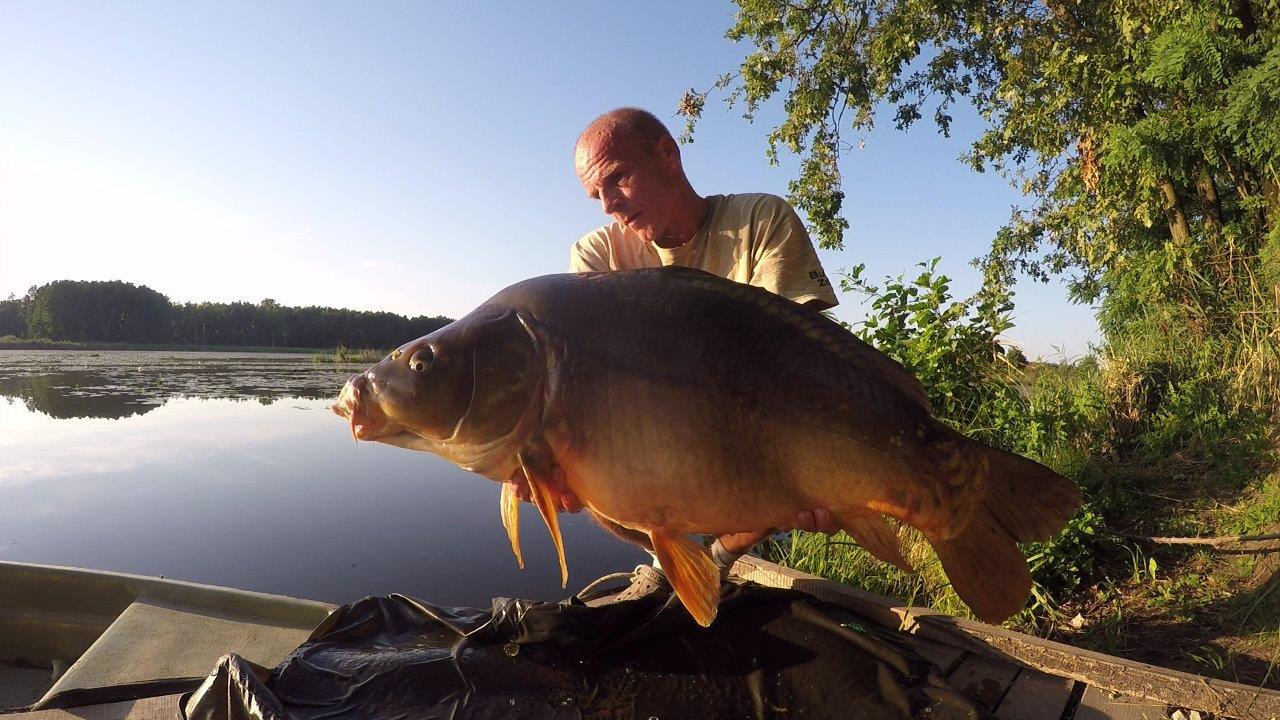 This lake is called green hell 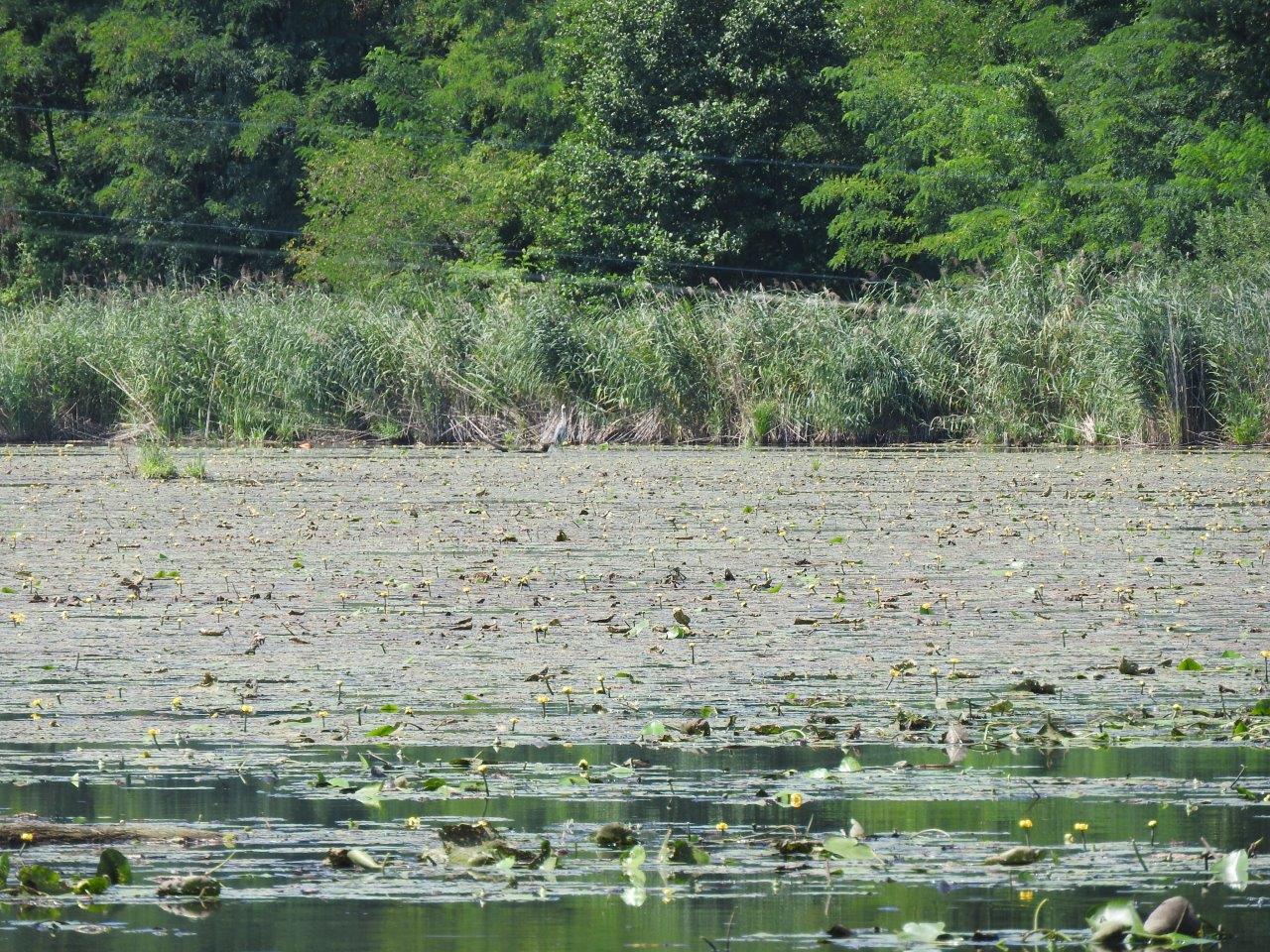 A long-body carp also honored me 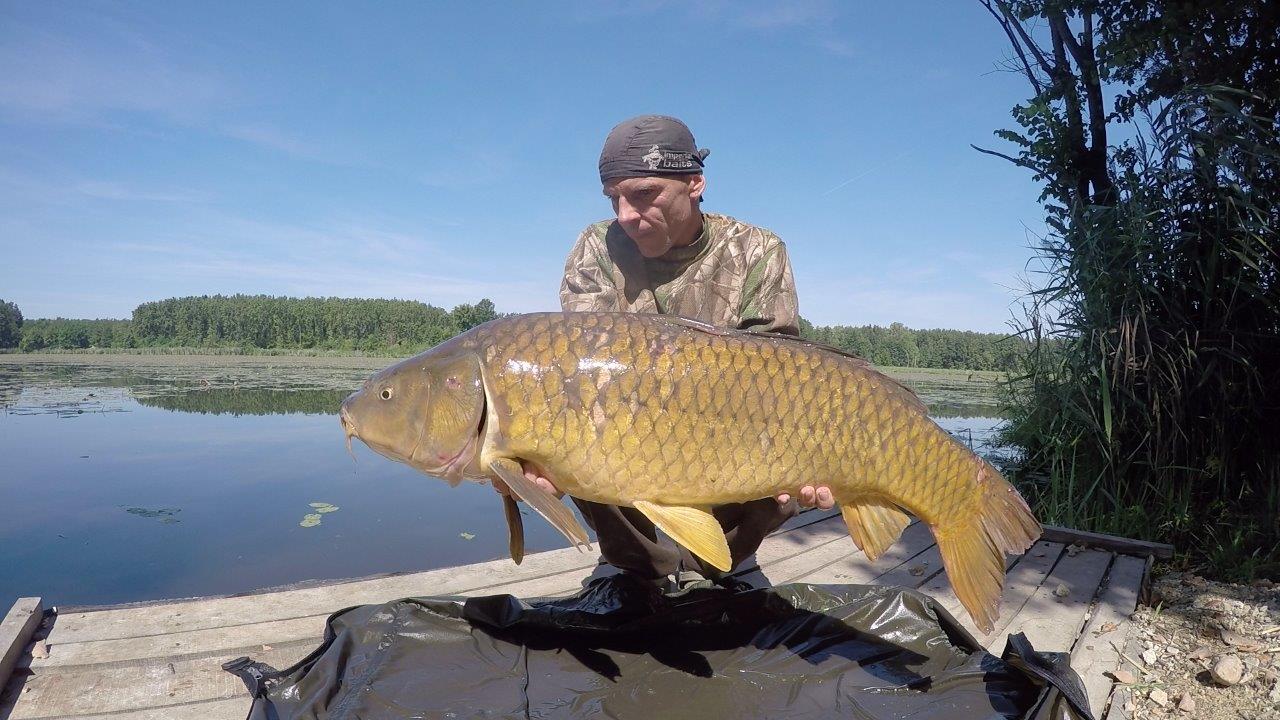 Beautiful and healthy fish live in the pond 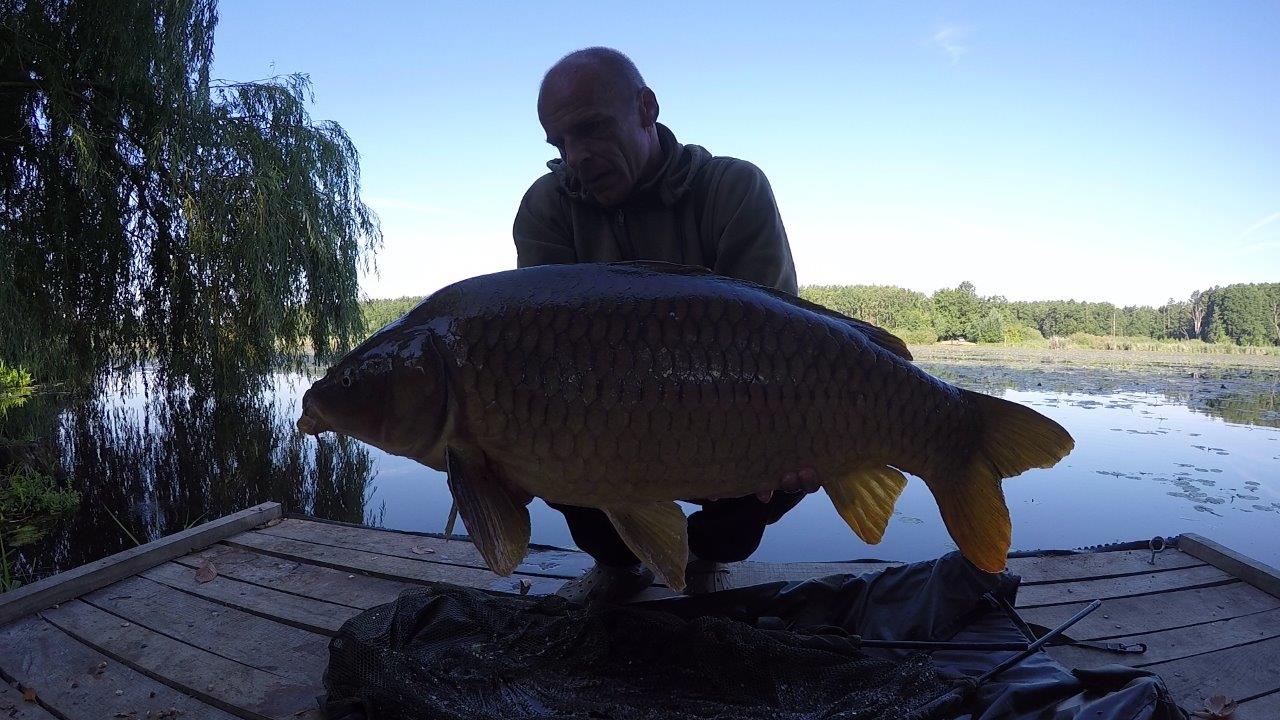 The tour is over, but I’ll be back next year! 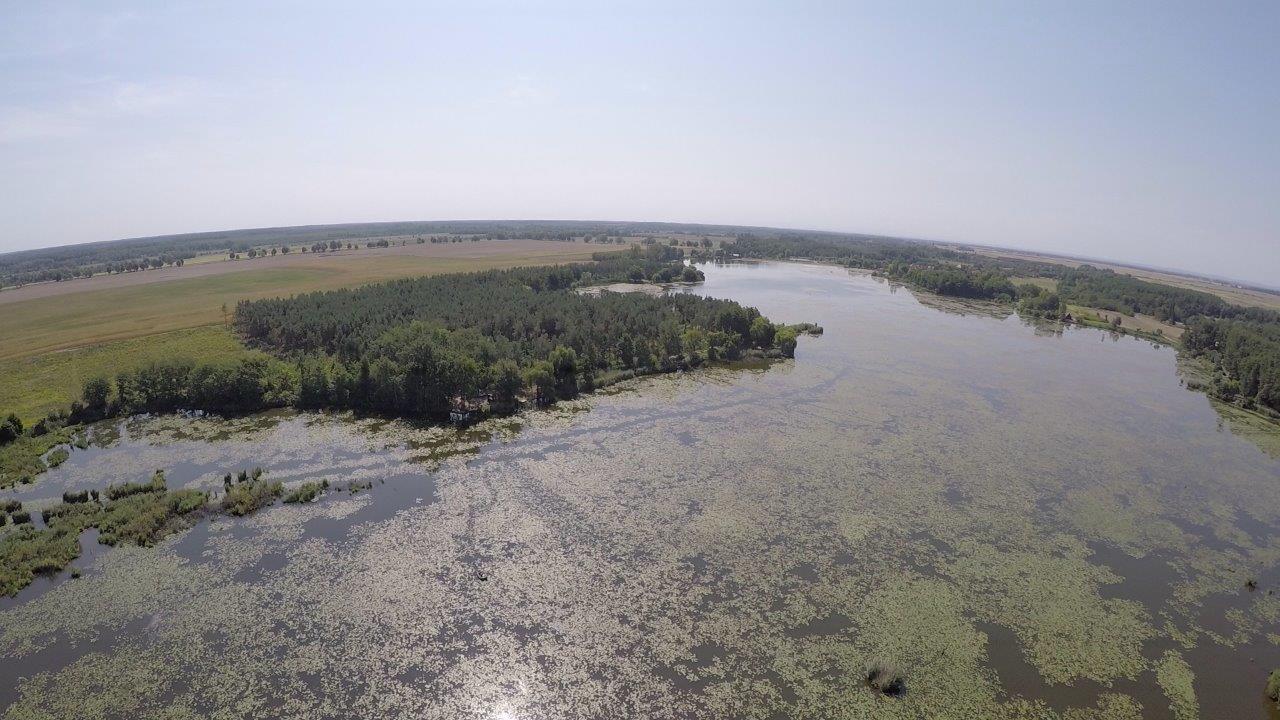 And last but not least, the amazing video of Zsolt from his extreme session at the Lac du Salagou…

…this does not require any words!!!

Some more great Videos from Zsolt:

One Response to “Amazing Photostory – from Zsolt Bundik”