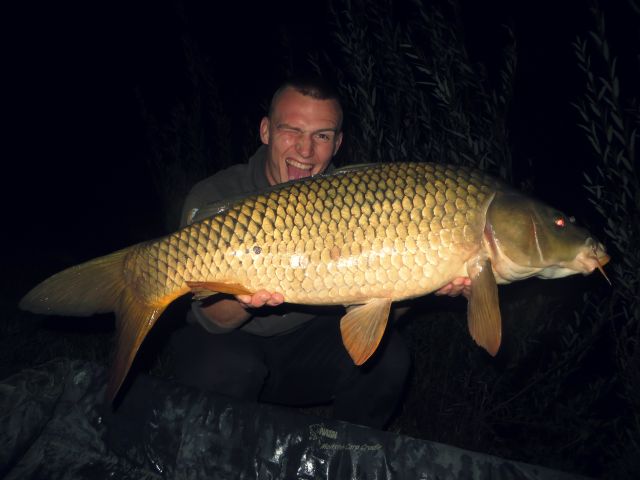 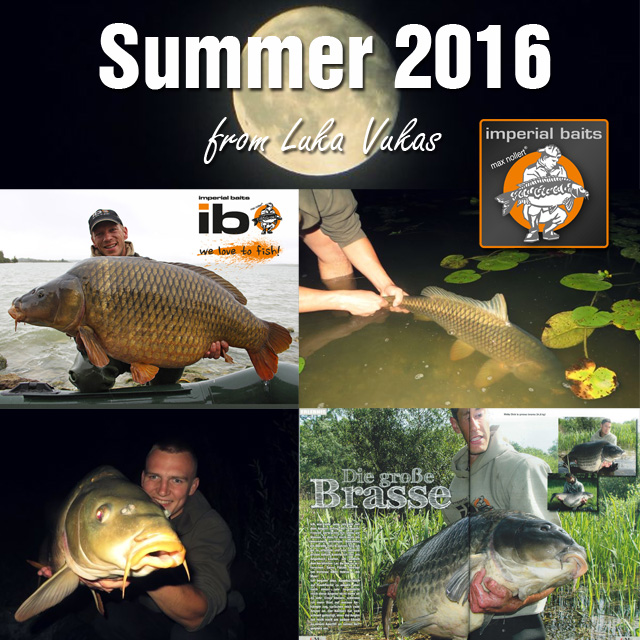 This summer was very short for me. I had a really stressed period on my work, I had some family obligations and finnaly I didnt have enough time for longer fishing trips. All time I managed to use for fishing was really short. 24 hours of fishing was premium for me. Mainly I come home from my work, put all stuff in my van and went to lake. About 20h, I streched my baits on positions and I laid on the bedchair. At 6h I must leave the lake, because my work start at 8 o’clock.

Summertime… there was a love game on the lilies! 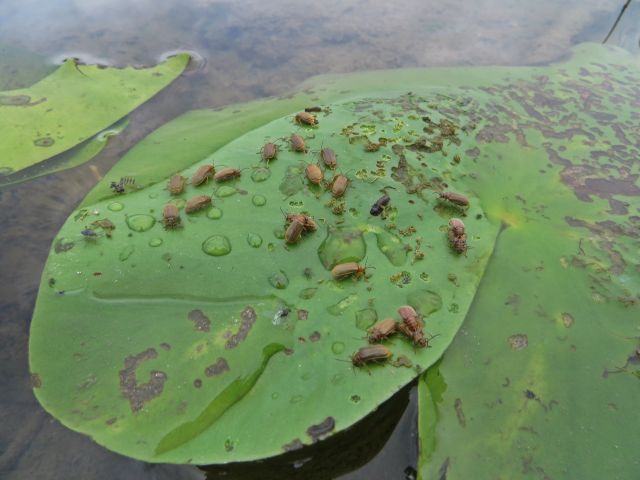 After a few sessions on an old gravel pit, I decide to make short pause because of the good weather, carp were not eating. Than I was two nights on a lake near Slovenia. It is a private complex of 4 small lakes. In the second night I had 7 takes and lost all 7 fishes. You can imagine my spirit level after that…

Sunny day at a beautifull lake, my rods are ready for action. 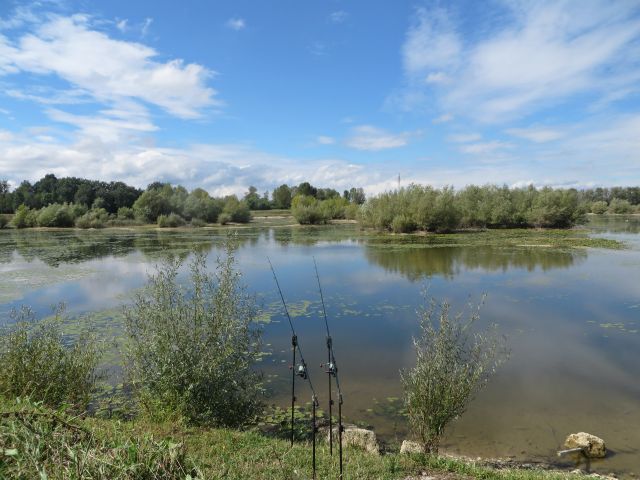 But really fast I found new motivation and I go for a one night session on lake full of lilies. 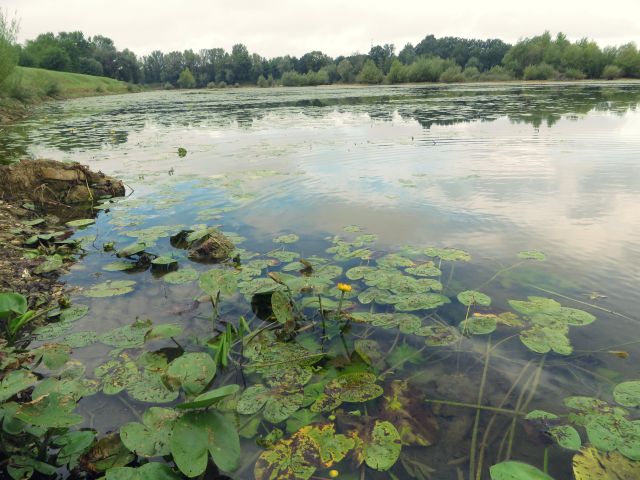 I like to say „little Croatian Haromfa“. Orešje lake, 50 km of my home! This is one of the best spinning waters in my country. Pikes over 1 meter are classic fish in it. I was there in early spring this year and I had fantastic fishing for just one night. 7 carp on a water temperature of only 5°c. Now it was much warmer 😉

But it was cloudy and a cold evening… 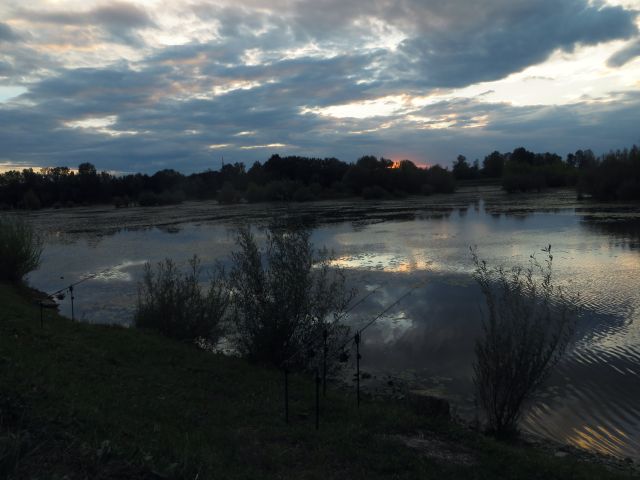 Nice carp at the beginning of the night – beautiful! 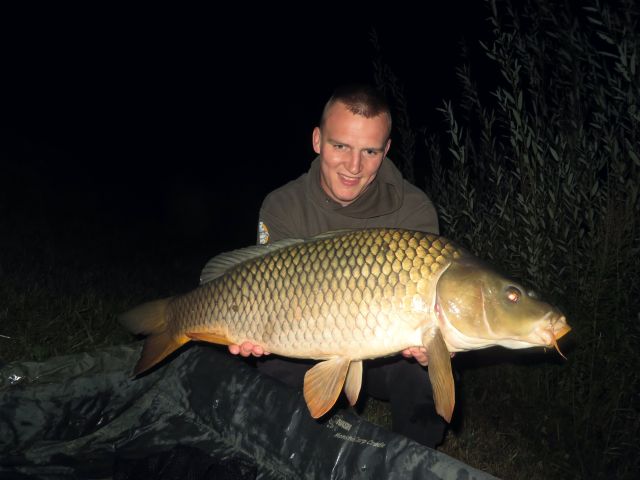 Carp love natural food, but I managed to trick some of them. 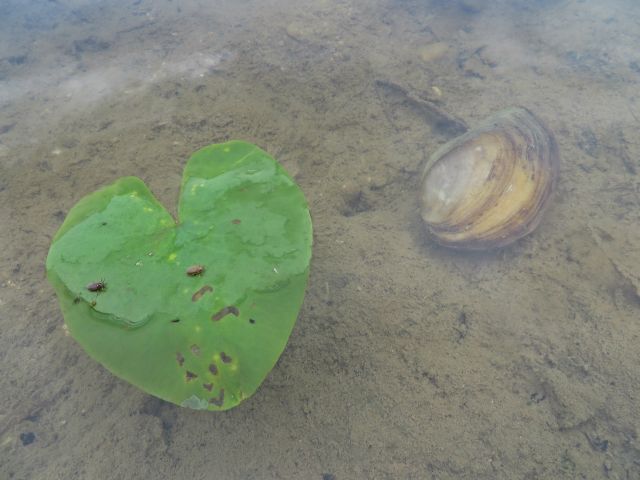 However, I managed to catch one beautyfull common with big head. I caugt him a few meters far from the bank and he gave me a really strong fight! 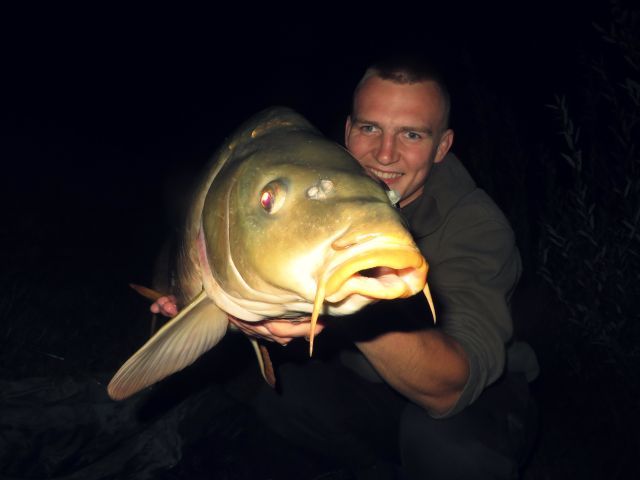 This is one of my favourite pics of the summer 2016!
Good bye Fella! 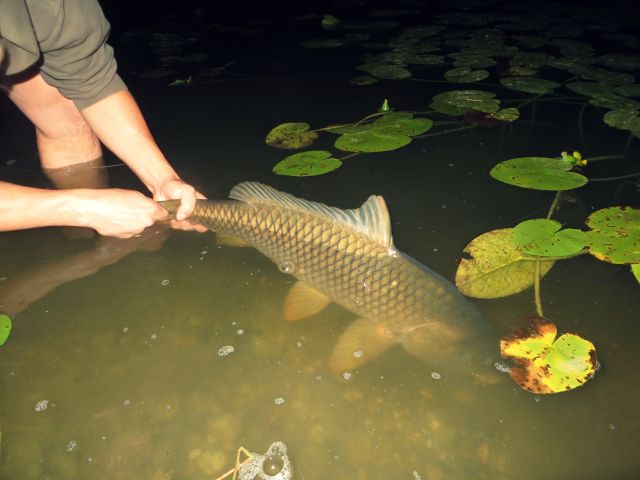 Best for me, pure working machines! 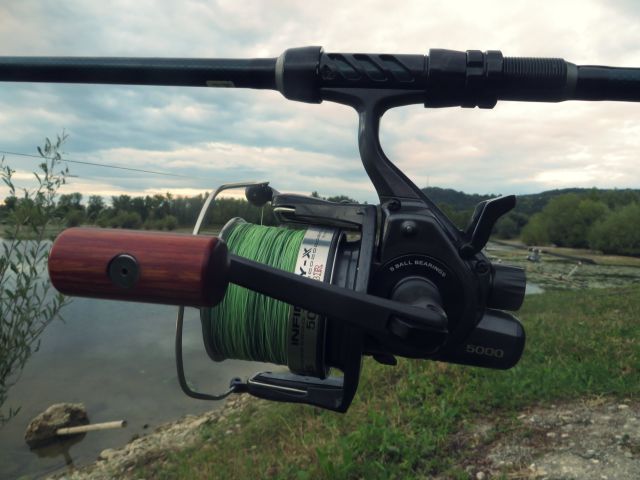 Finnaly I figured how to make good night photo – the night of full moon. 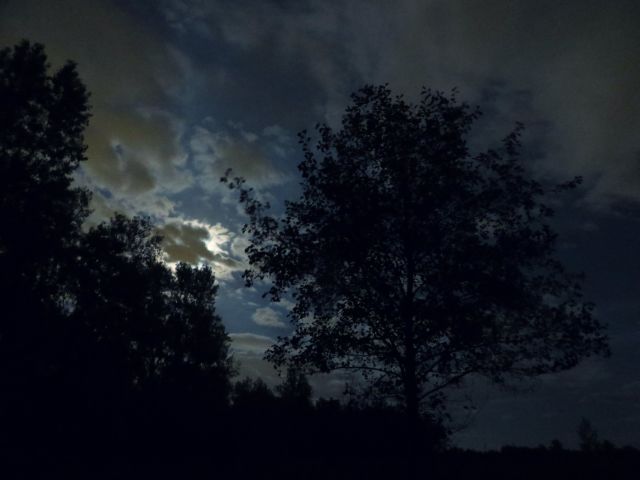 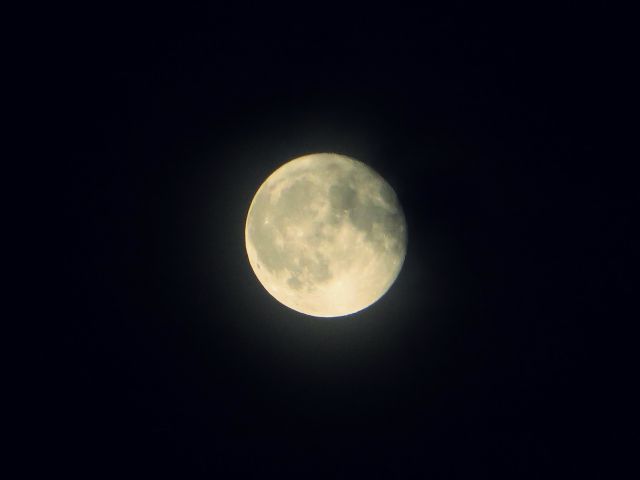 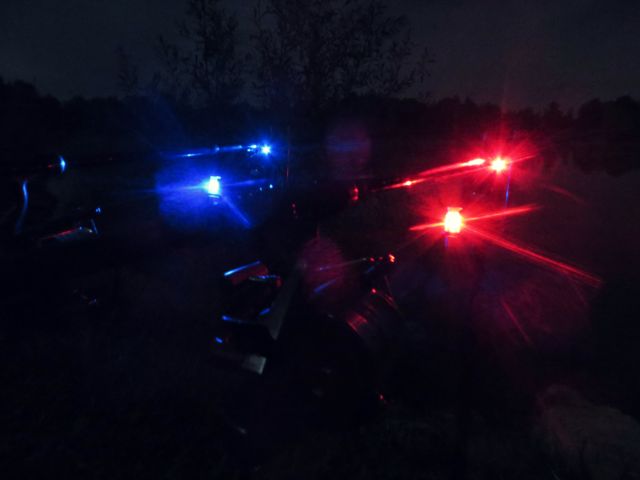 My selfmade boilies with Proteinconcentrate and Squid Liver and Add Fat in it! 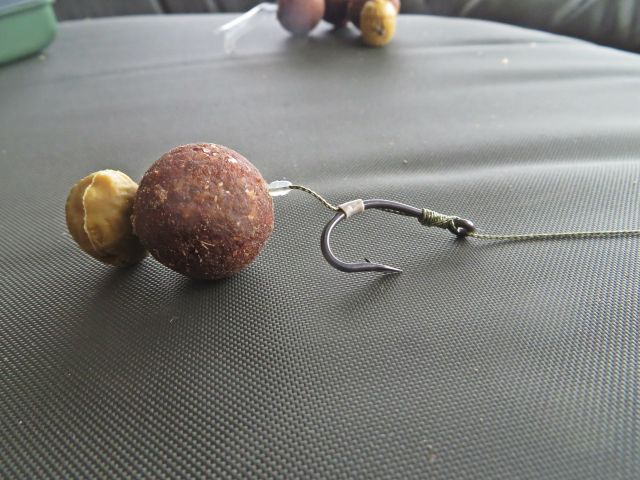 A rainl morning was the chance to sleep a few hours longer. 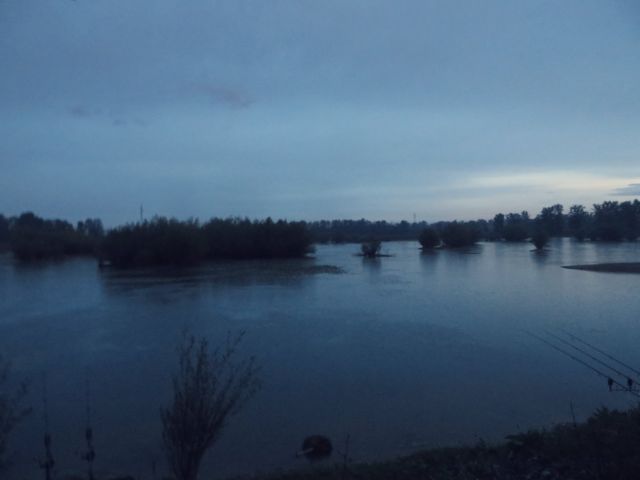 Good relaxing for my soul after a hard work week. 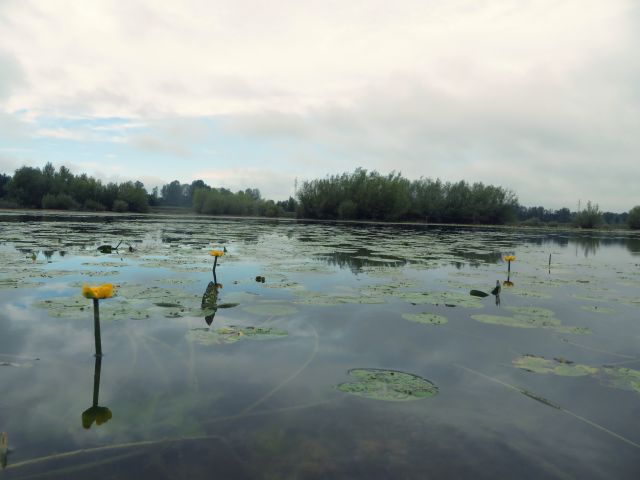 Beautyful scales on this carp 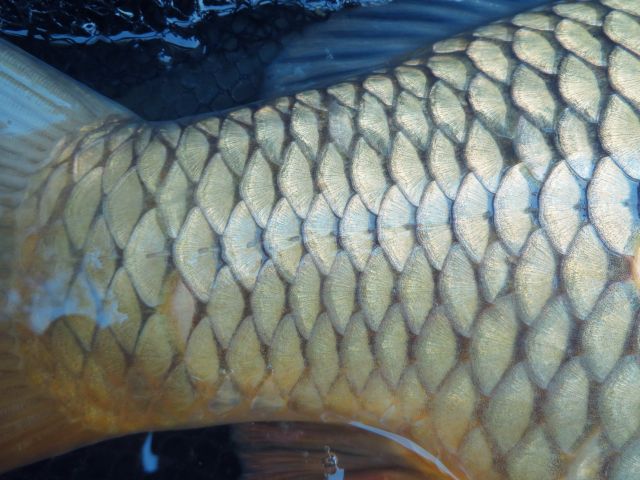 One week later I tried again to catch a carp in the old gravel pit…
And it happended! The first one – YES! 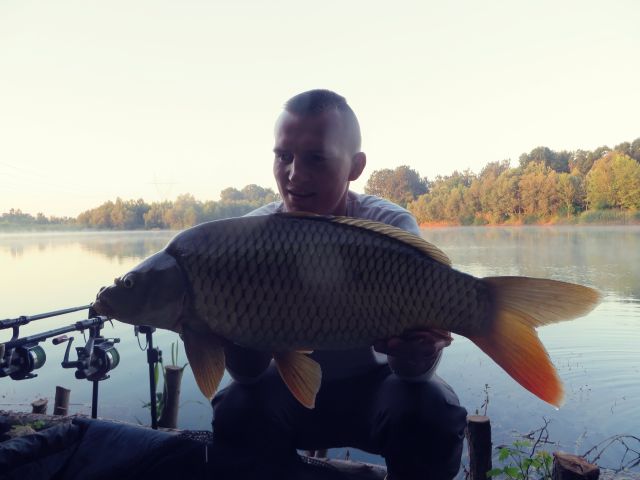 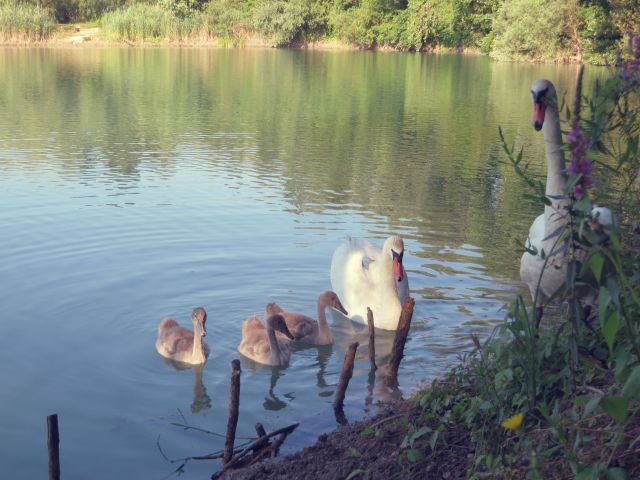 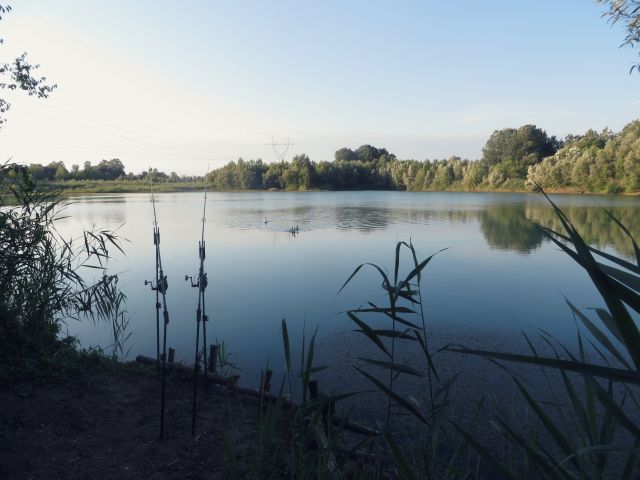 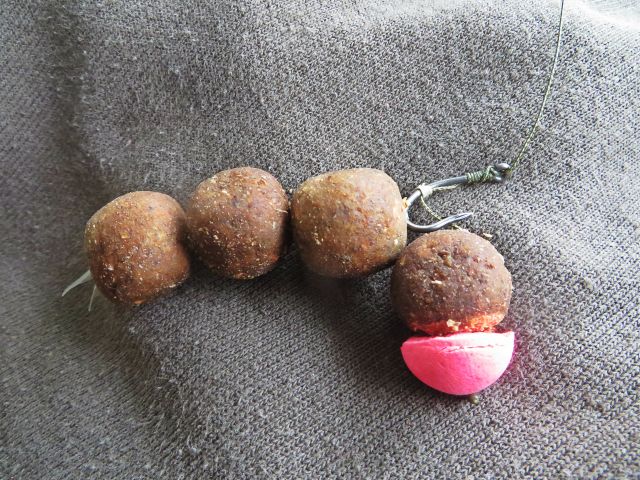 Blurry water in the north of Croatia hiding few really big carp!
The next adventures will come!!! 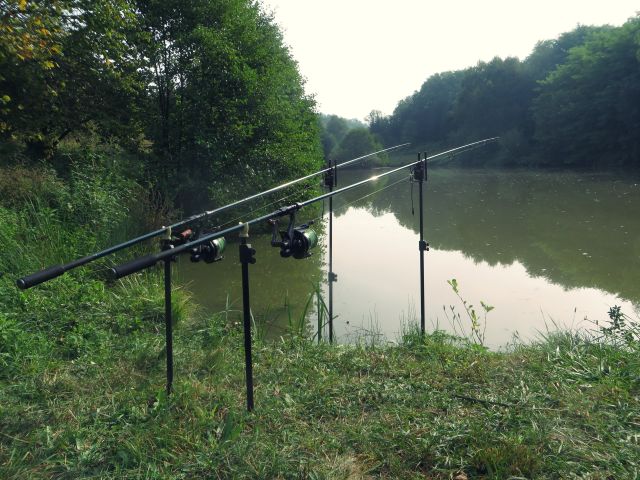 Tight lines and have a nice spring period on your lakes and rivers.
Luka Vukas, Croatia

Herewith I want to give official info that IB delivery all goods since the beginning of this week 13.02.2017 directly to fishermen and retailers in Poland. Krzysztof Skiba has done the distribution with his company “Crazy Carp” for IB in Poland since 2011 with all his power and for several reasons not able to go on with it. We wish Krzysztof and his fishing business as distributor for many different companies all the best!

The work with Krystof and Tomek Szklarek has always been in sense of getting IB knowledge and IB goods well distributed in Poland.

Now we go the direct way and will be accompanied by Tomek and his Team. We are looking forward to all interest of carp anglers from Poland.

Please do not hesitate to contact us with any kind of question in English, German, French or Polish language at: info@imperial-fishing.pl